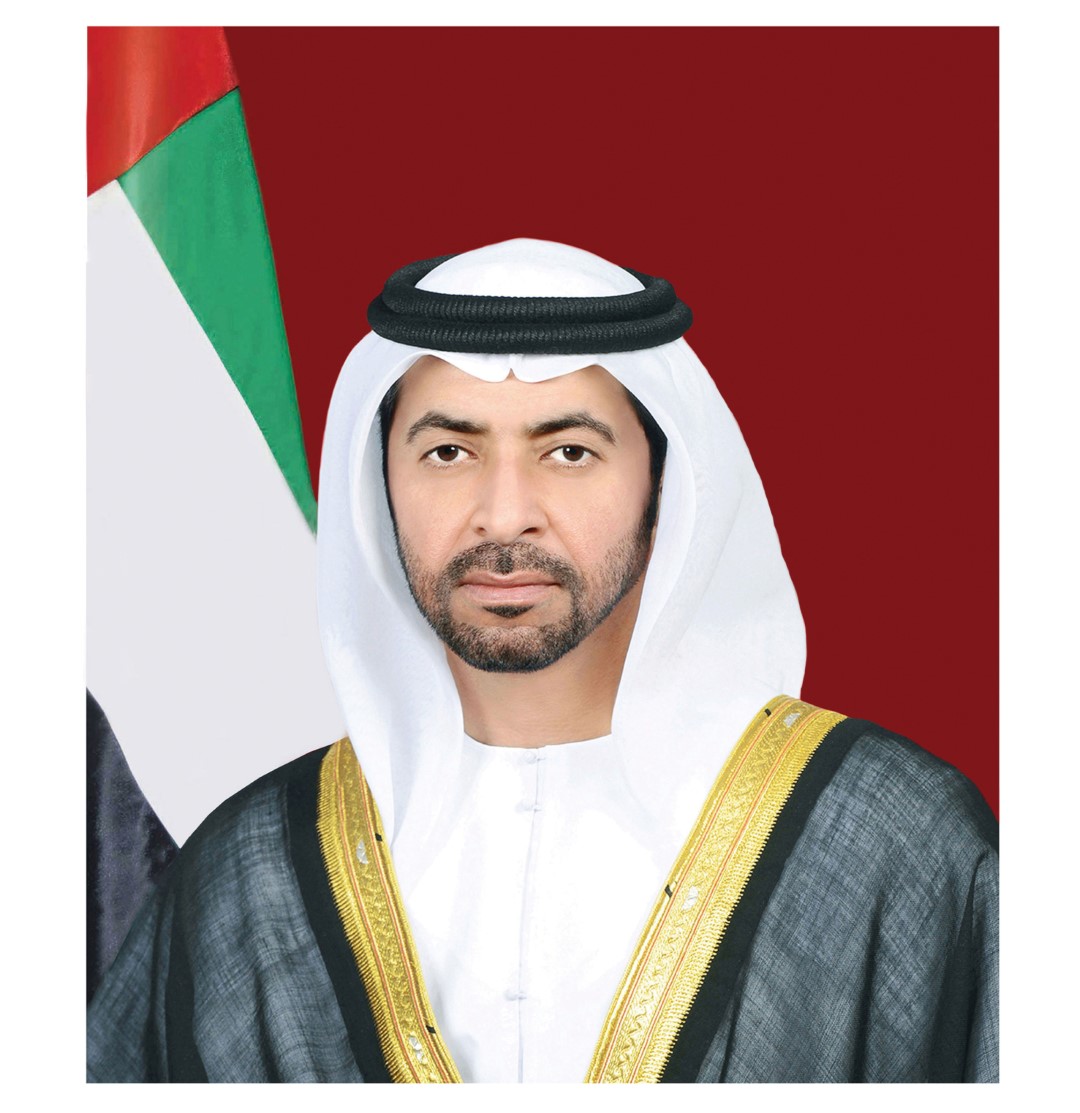 ABU DHABI, July 28, WAM / His Highness Sheikh Hamdan bin Zayed Al Nahyan, Representative of the Ruler of Al Dhafra Region and Head of the Red Crescent Authority, extended support to the efforts made by the official authorities of the country to reduce the effects of rain in the northern emirates.

His Highness directed the Emirates Red Crescent Authority and its state-level centers to provide all kinds of logistical and field support to the Emirati teams engaged in supporting those affected by the rains, besides deploying the authority’s workers and volunteer cadres standby, in coordination with the concerned authorities and contributing to the ongoing field efforts to mitigate the effects of rains on the country’s population.

His Highness Sheikh Hamdan bin Zayed Al Nahyan also directed that the authority’s team be placed under the command of the competent authorities, follow up on the situation in coordination with them, assess the situation on the ground, develop plans for evacuation, shelter and psychological support, and provide the humanitarian needs of the affected people when necessary.

It is noteworthy that the Red Crescent field teams have been present since yesterday in the affected areas of the Northern Emirates to provide the necessary support and assistance.

The Red Crescent Authority’s emergency room closely monitors the situation with rain in the northern emirates around the clock and its consequences, and is in continuous contact with the official authorities and the affected authorities in the country in this connection.