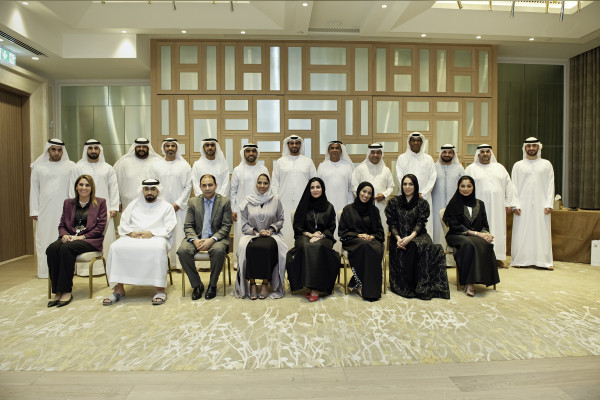 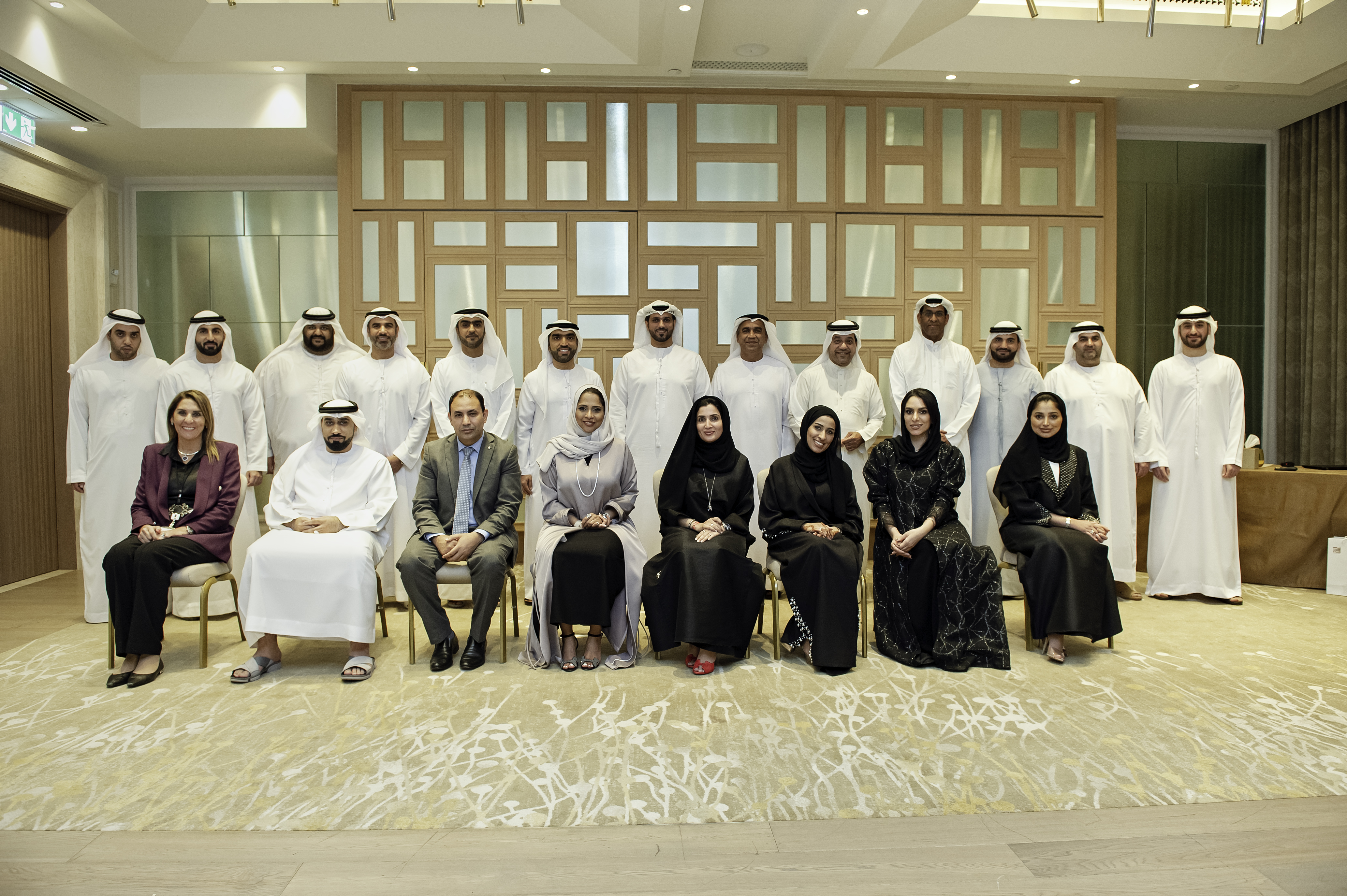 ABU DHABI, September 16 / WAM / The General Pension and Social Security Authority held a media conference yesterday evening in Dubai with those responsible for live broadcasting of programs on local channels and radio stations in the country’s various emirates under the slogan “Partners in Responsibility “.

The purpose of the meeting was to present and discuss practices that would facilitate the tasks of media professionals in improving communication between the authority and the public, especially those groups covered or subject to the provisions of the Federal Pensions Law, and increase the level of coordination with those responsible for live broadcasting of programs with the aim of providing a better service to the audience of followers, and discussing opportunities for cooperation with a view to raising awareness of the Pensions Act and the services of the Authority and a discussion of visions that would contribute to strengthening the role of the media in serve society.

Dr. Maysa Ghadeer, Director of the Government Communications Office at the Authority, reviewed the functions and roles of the Pensions Authority and emphasized the importance of the role of the media in promoting and raising awareness and culture on all societal and national issues, noting that common ground with the media and those who are responsible for them, help create a clear picture for the public about the roles of the service institutions of the state, including the pension authority, which applies the pension system to the workers in the public and private sectors of the state, a system that receives wide attention from all circles of society.

The meeting gave the authority’s representatives the opportunity to discuss many ideas, suggestions, opinions and demands that citizens receive through the direct broadcast channels, and there has been a discussion around them to determine the extent to which some of them can be implemented, and the possibilities for other ideas that may not fall within the authority’s mandate.

At the end of the meeting, the participants said that the meeting is a positive gesture by the authority to strengthen its relations with the media, especially those responsible for live broadcasting of programs, which have a unique role in transferring knowledge and information to citizens.