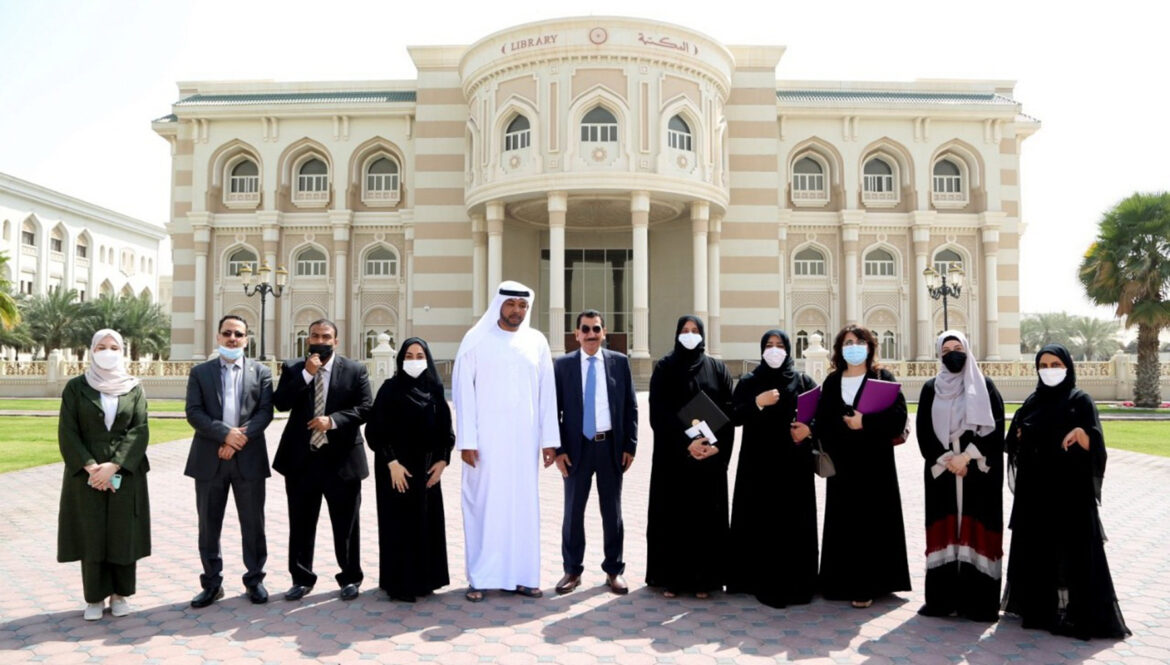 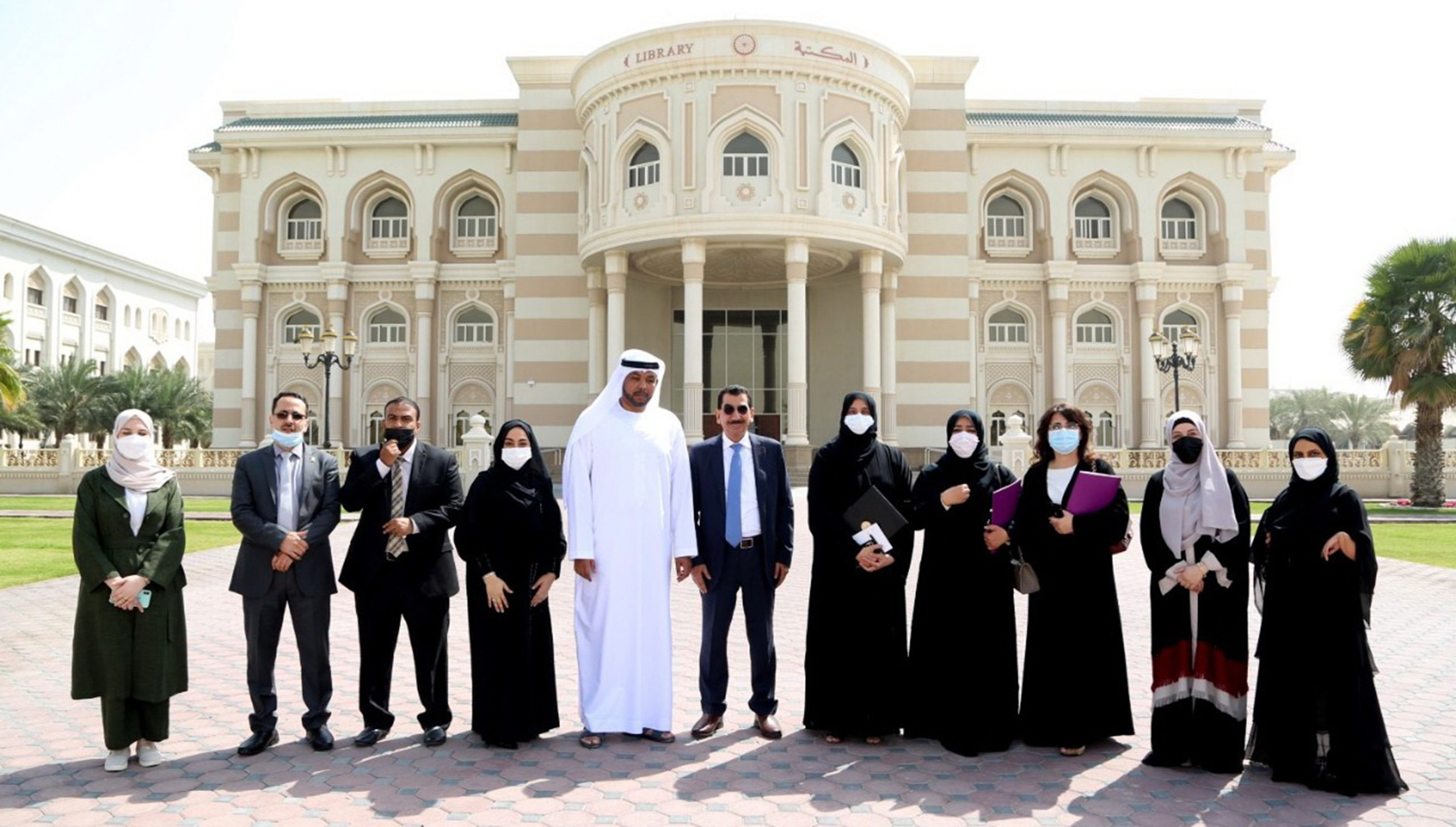 Sharjah, May 28, WAM / Resource Center for People with Disabilities at the University of Sharjah won the Khalifa Educational Award for its fifteenth session 2022, in the field of People of Determination, in the institutional category, in recognition of its pioneering role in providing academic, psychological and social support services for students with disabilities at the university and work to raise awareness. The Center has achieved groundbreaking results at local, regional and Arab levels and has become a destination for many international universities and special education experts to transfer expertise and learn about the Center’s services, which included all forms of academic, psychological, social and professional support, in addition to being a leading research body that puts its capabilities to serve scientific research and logistical support in the field of support and empowerment of people with disabilities in higher education institutions.

The Center was also committed to strengthening the relationship with the local community by spreading awareness of the problems of people with disabilities inside and outside the university community by participating in many initiatives, in particular cooperation with all universities in the country, the Ministry of Education and the Human Resources Department of Dubai. number of private institutions in the country.

His Excellence Prof. Hamid Majul Al Nuaimi, President of the University, congratulated His Highness Sheikh Sultan bin Ahmed Al Qasimi, Deputy Ruler of Sharjah, President of the University, on this important achievement, in appreciation of the important role played by the Resource Center. for people with disabilities, which was established under the directives of the founder of the university, His Highness Sheikh Dr. Sultan bin Muhammad Al Qasimi, a member of the Supreme Council and ruler of Sharjah who believes in the right of people with disabilities to university education, works to provide all services and procedures, concludes agreements and lays down rules that help people with disabilities at the university.

Dr. Ahmed Falah Al-Amoush, Director of the Resource Center for People with Disabilities at the University of Sharjah, expressed his great joy and pride at this great victory and praised the support and guidance of Dr. Hamid Majul Al-Nuaimi, President of Dr. the university and the constant and continuous efforts of the Center’s work team in cooperation with the University’s departments and centers and relevant and affected external parties to overcome all obstacles.