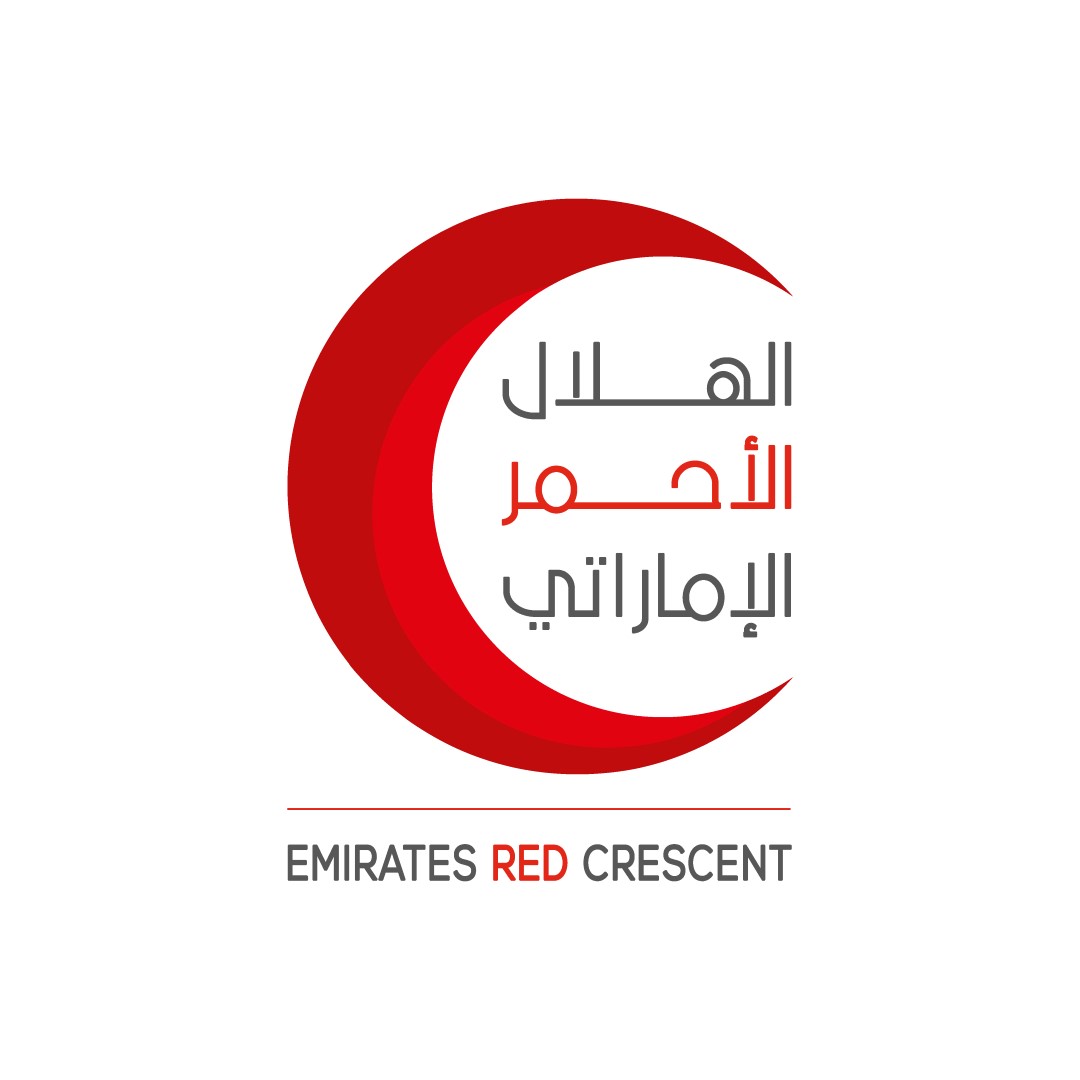 ABU DHABI, July 23, WAM/ The Emirates Red Crescent Authority has signed a cooperation agreement with the Ministry of Health, Solidarity and Social Cohesion of the Comoros to establish a number of dialysis centers and maternal and child care to improve health services for the residents of a number of islands there.

The signing of the agreement comes within a new package of projects by Her Highness Sheikha Fatima bint Mubarak, President of the General Women’s Union, President of the Supreme Council for Motherhood and Childhood, Supreme President of the Family Development Foundation, Honorary President of the Red Crescent Authority, “Mother of the Emirates” implemented by the Authority in the United Republic of Comoros, to provide more development and humanitarian support to the population.

The agreement was signed in the capital Moroni by Obaid Rahmat Al Balushi, head of the authority’s delegation, while on the other hand it was signed by Dr. Abu Bakr Sayed Ali, Secretary General of the Ministry of Health, Safety and Social Policy. Cohesion in the United Republic of the Comoros.

The second phase includes the establishment of a maternity and childhood center at the Washeli hospital on the island of Grande Comore.

The terms of the agreement specified areas of cooperation and coordination between the UAE Red Crescent Society and the Ministry of Health of the United Republic of Comoros to implement these projects in a manner that meets the aspirations of both sides to improve health and treatment services for the people of a number of islands that recently have been affected by natural disasters.

His Excellency Hamoud Abdullah Al Junaibi, Secretary General of the Red Crescent Authority, emphasized that the development projects implemented by the Authority strengthen the UAE’s vision to reduce the impact of disasters and natural crises on the lives of fraternal and friendly peoples and contribute to supporting development and reconstruction efforts in the affected sites and work to restore life to the nature of these areas in these areas, and enable the residents to regain their activity and vitality again, especially in the context of improving the lives of disadvantaged groups and segments, underlines that health projects will improve medical and treatment services for the local population there.

Al-Junaibi pointed out that these projects come in support of the initiatives of Her Highness Sheikha Fatima bint Mubarak, the “Mother of the Emirates” to reduce health disorders among vulnerable segments and groups, and embody Her Highness’ growing role in meeting humanitarian needs, health and development needs of people and communities suffering under the circumstances.

Dr. Abu Bakr Sayed Ali, Secretary General of the Comorian Ministry of Health, for his part expressed his country’s thanks and appreciation to the UAE and the Emirates Red Crescent Authority for its constant communication with the humanitarian situation in the Comoros, and for providing all kinds of support and assistance to the islanders and provide them with the necessary services, especially in the field of health.

He said the ministry will spare no effort to provide the administrative, technical and logistical facilities the authority needs to implement its health projects in its country.