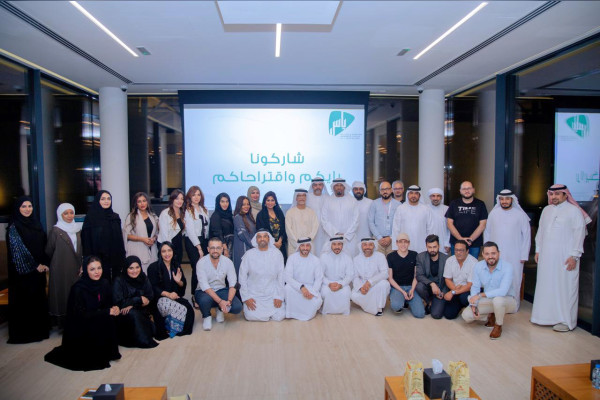 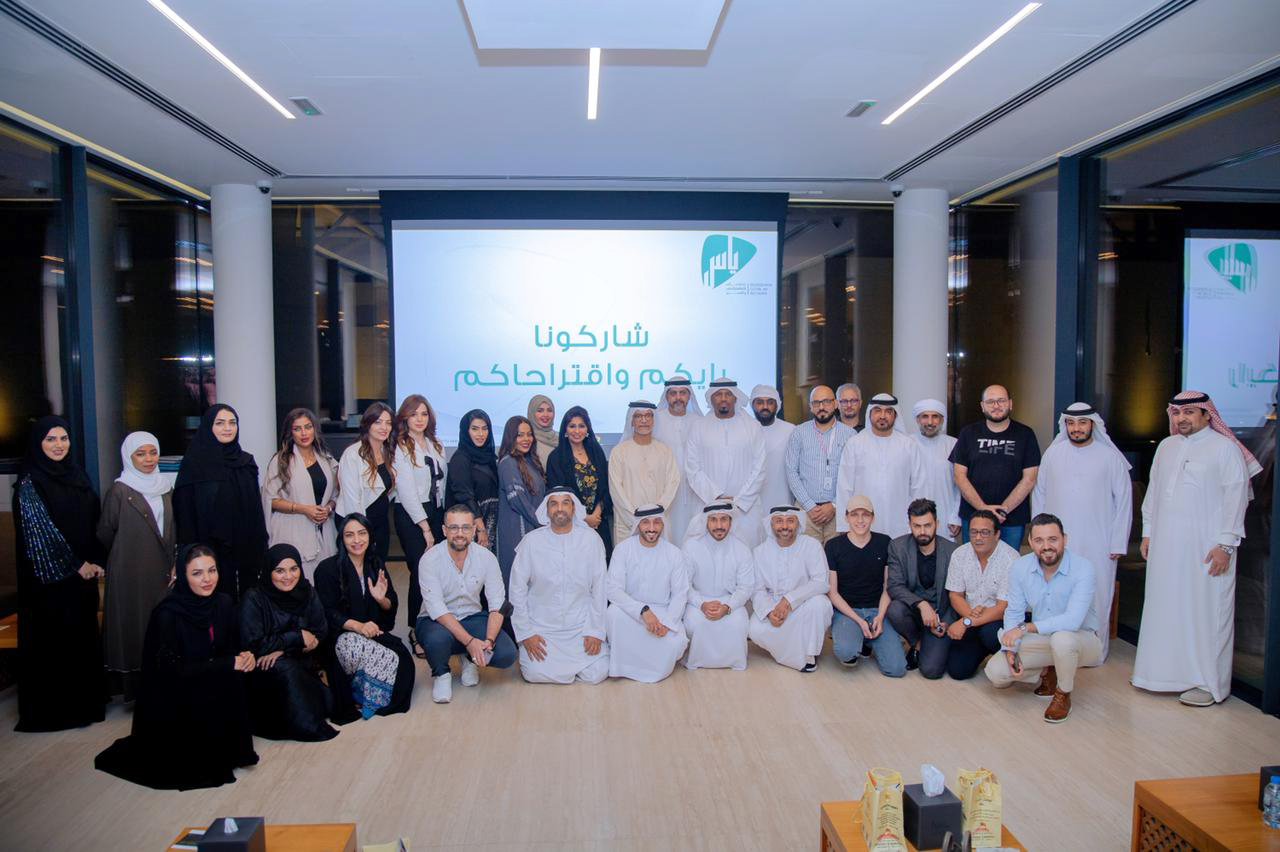 ABU DHABI, September 17 / WAM / The Yas Society for Culture, Arts and Theater organized the “Yas Forum” at Wahat Al Karama, in the presence of the Chairman of the Board, members, partners and sponsors, to review the agenda on the agenda as part of the association’s efforts on improving its strategy aimed at achieving quality programs and objectives, consolidating its pioneering role in upgrading the outputs that reinforce the gains it has made in the recent period.

The association’s future plan, programs and planned events, which include organizing a comic and social mass work during the National Day holiday, were discussed with the participation of a group of UAE artists, directed by Kuwaiti director Abdulaziz Safar, and written by Omani writer Abdul Rahim Al Mujaini .

A theatrical work will be performed to be shown at the Dubai Festival for Youth Theatre, written by Mohammed Saleh and directed by Abdullah Al Hammadi, who reviews his first experience in this field, in addition to organizing workshops, lectures and special seminars in sign language, poetry evenings and acting, and making arrangements for the Emirates Festival for Children’s Theatre, and Sharjah Theater Days. And an academic program for puppetry, a free study workshop and honoring distinguished personalities, in addition to the second-hand books initiative in collaboration with a mall, issuing a Fazaa card and launching a special band for the association.

Tasks were also distributed to the members within the framework of integrating visions and sharing efforts that promote the achievement of best practices to implement programs that reflect the association’s efforts to highlight creativity and highlight cultural aspects.

Counselor Abdullah Al Shehhi thanked and appreciated the members of the board, sponsors and partners for their sincere efforts in implementing the association’s special programs and being eager for all the data that strengthens its pioneering role in maintaining the national values ​​of belonging and joining the past, heritage and identity and openness to the civilization of others, and consolidate innovation and attention to the creative environment in cultural and art theater, encourage talents and upgrade them and work on all programs that strengthen their vital role in crystallizing a targeted vision for cultural, creative and societal development, strengthening artistic mobility and developing the level of works they deliver, in line with their vision of raising the level of passion and interest in art.

One Point Five is a gold sponsor for WETEX