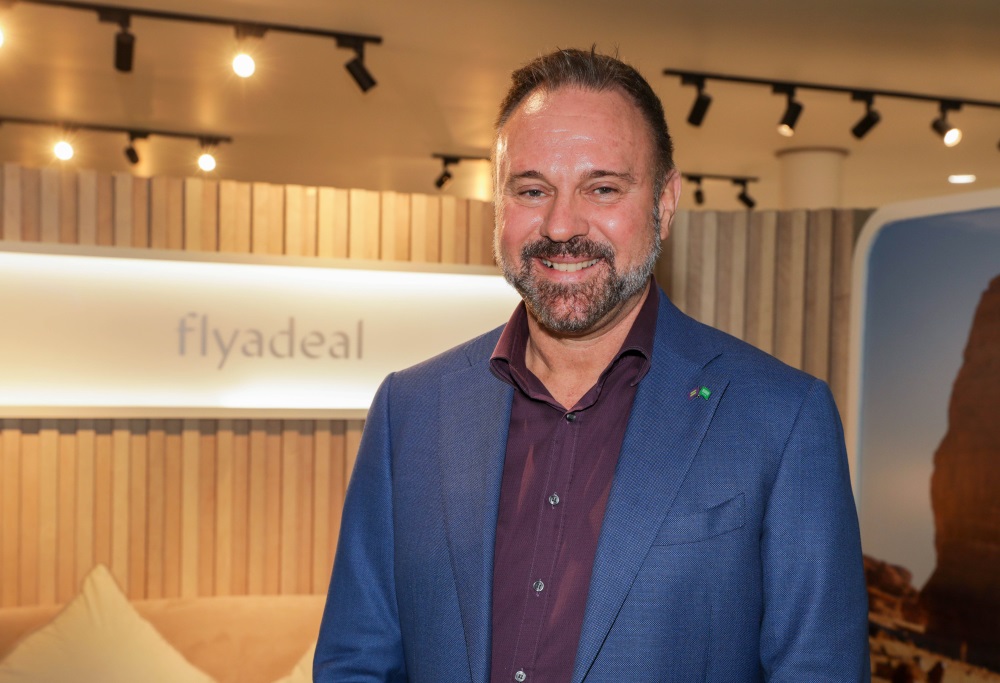 Dubai, United Arab Emirates – flyadeal, the latest low-cost airline and the third-largest air operator in the Kingdom of Saudi Arabia, has listed five international destinations for its flight network in the summer of 2022. The company is expanding the number of flights to meet consumer demand for destinations, including Amman in Jordan, Tbilisi and Batumi in Georgia, Baku in Azerbaijan, and Sharm El Sheikh in Egypt. Flyadeal has also added the King Fahd International Airport in Dammam. The company will also launch a new flight to Cairo from Riyadh and Jeddah.

Con Korfiatis, Chief Executive Officer at flyadeal, explained that the new seasonal flights are in line with flyadeal’s ambitious plan to grow and expand domestically and internationally and to provide the opportunity for more of its customers to enjoy a unique travel experience, as well as being able to serve more customers.

flyadeal will also add Dammam as a new starting destination to operate flights to Cairo. It will operate seven weekly flights, in line with the demand for Cairo flights witnessed through both Riyadh and Jeddah. During the summer season, flyadeal flies to 21 destinations, including 14 domestically and seven internationally, supported by a modern fleet of 21 aircraft.

flyadeal will start selling tickets for seasonal destinations from May 10, 2022. Customers are encouraged to visit the flyadeal.com website for the best rate or through the smartphone application, which features a wide range of services for customers.