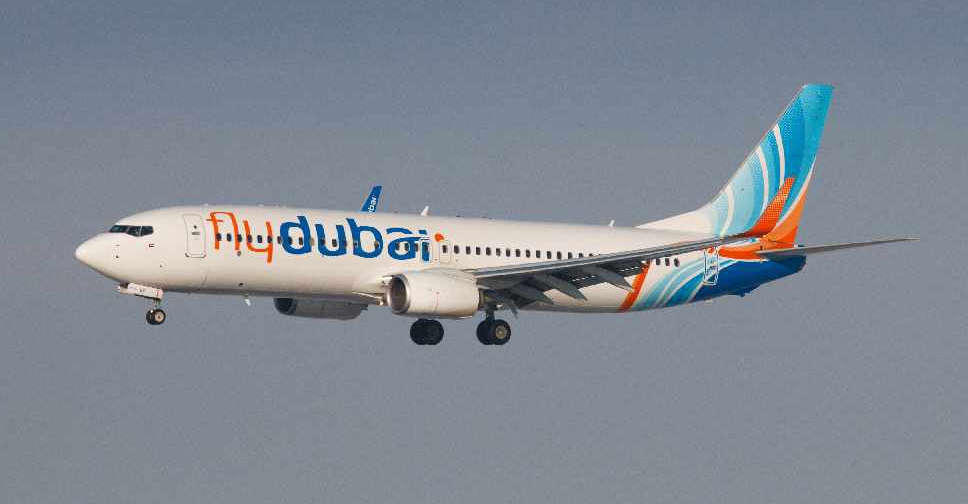 flydubai has announced the launch of flights to Samarkand in Uzbekistan from September 20, with a twice-weekly service.

It adds a second route to Uzbekistan for the airline, complimenting its operations to the capital, Tashkent.

Flights to Samarkand International Airport (SKD) will operate from Terminal 3 at Dubai International (DXB) on Tuesdays and Fridays.

As one of the most ancient cities in the world, Samarkand is believed to be as old as Rome and Athens and an important centre of human civilisation. This culturally rich city was an important crossroad on the Silk Road and is now included in the UNESCO World Heritage List.

Samarkand is home to many unique monuments including the Registan Mosque and madrasas, Bibi-Khanum Mosque, the Shakhi-Zinda compound and the Gur-Emir ensemble, as well as Ulugh-Beg’s Observatory.

Commenting on the launch, Hamad Obaidalla, Chief Commercial Officer at flydubai, said, “we look forward to further supporting the trade and cultural links with the UAE and encouraging more people to visit this beautiful country steeped in history and tradition.”

flydubai operates flights to six destinations in Central Asia including Almaty and Nur-Sultan in Kazakhstan, Bishkek in Kyrgyzstan, Dushanbe in Tajikistan as well as Samarkand and Tashkent in Uzbekistan.

With the launch of the Samarkand service, flydubai grows its network to 102 destinations served by a fleet of 65 Boeing 737 aircraft, giving passengers from the UAE and the region more reliable and convenient options for travel.