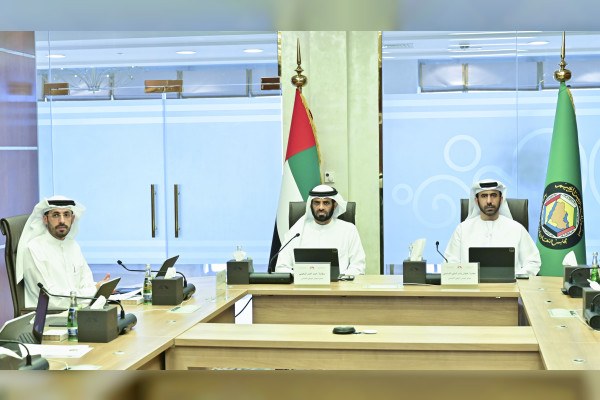 The meeting was held virtually today, with the participation of representatives of parliamentary organisations from GCC member countries.

The Emirati Parliamentary Division was represented in the meeting by several FNC members.

At the start of the meeting, Dr. Ibrahim Al Nahas, Member of the Saudi Shura Council and Head of the Committee, expressed his most sincere condolences on the passing of Sheikh Khalifa bin Zayed Al Nahyan, and congratulated President His Highness Sheikh Mohamed bin Zayed Al Nahyan on his election.

The participants discussed the committee’s work, as well as the possibility of holding a bilateral meeting with the European Parliament’s Delegation for Relations with Arab Peninsula (DARP), and the parliamentary dialogue between the EU and GCC on energy transition.

They also recommended the adoption of the pillars of parliamentary dialogue between the European Union (EU) and GCC countries, which are health, water security, food security, water desalination, energy transition, reducing carbon emissions, the effects of the COVID-19 pandemic on the cooperation between the two entities, and human rights.