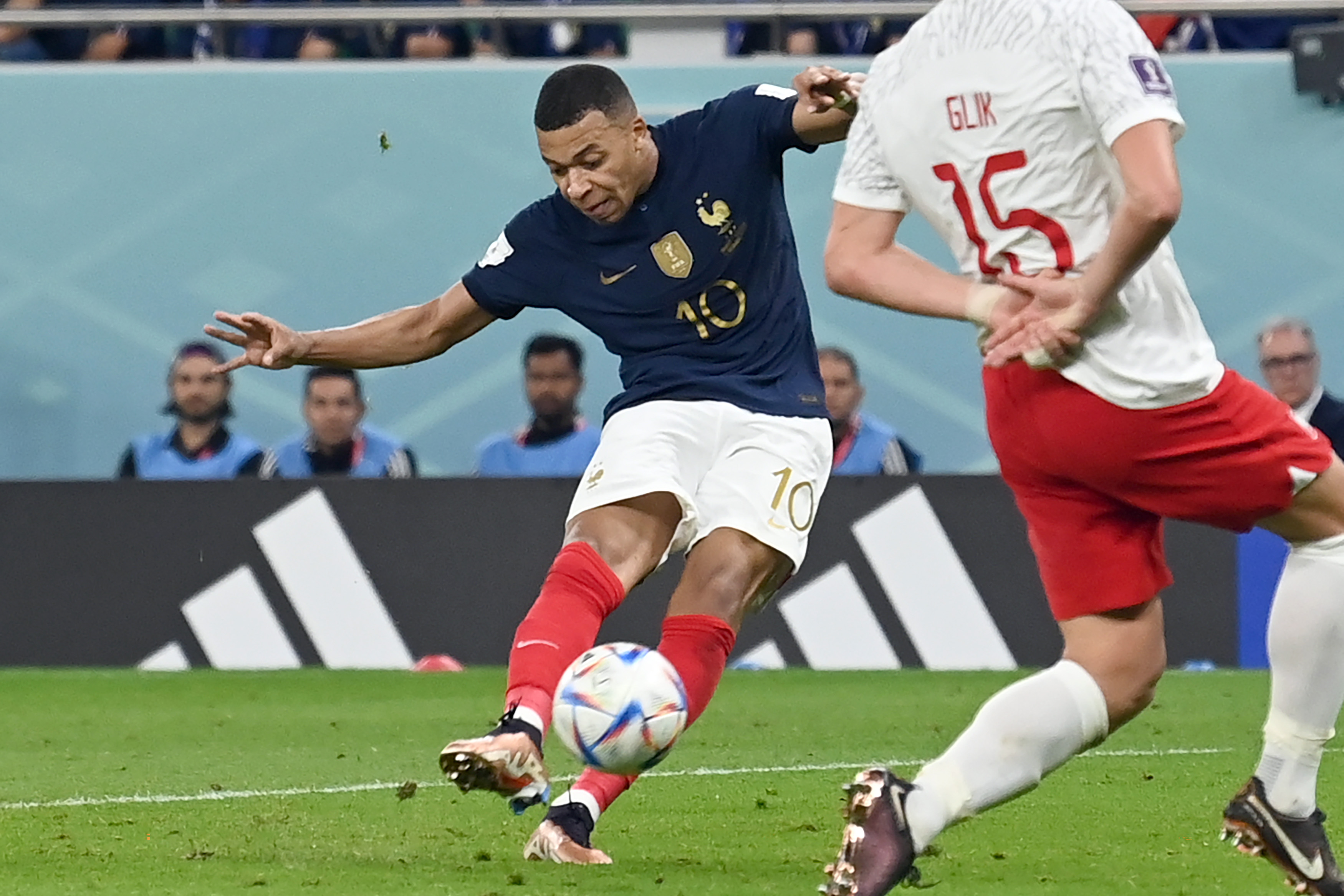 DOHA, 4th December 2022 (WAM) — Despite an underwhelming performance against Poland, Olivier Giroud and Kylian Mbappe showed off some merciless finishing to propel France into the World Cup quarter-finals.

Giroud gave France the lead against the odds just before halftime at Al Thumama Stadium, becoming his nation’s all-time leading scorer with 52 goals in the process. Poland had played the superior game in the first half but was unable to capitalise on their opportunities.

The French will play either England or Senegal, set for an Anglo-African encounter tonight, in the last eight.