By Nadia Swan and Noni Edwards 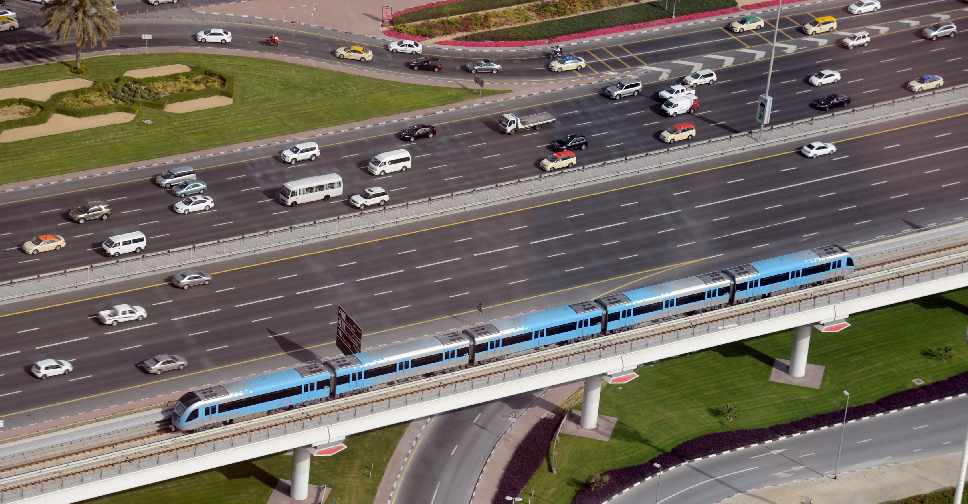 An ARN News survey has shown one in five commuters have parked their vehicles in favour of using the metro for their daily commute, in direct response to recent fuel price hikes.

The poll on Instagram this week asked if the cost of petrol had led to a shift from private to public transport.

21 per cent said they had started using the Dubai Metro since prices jumped last month.

Commuter Arjun Radeesh said the switch had been worth the while for him.

However, this resident told ARN News that convenience remained a major factor for her.

For those with longer commutes, public transport may not be an option, but more expensive petrol has still influenced a change in behaviour.

She told us she downsized from a 4×4 to a smaller vehicle purely for the cost savings.