Gargash meets with delegation of Danish Ambassadors in MENA 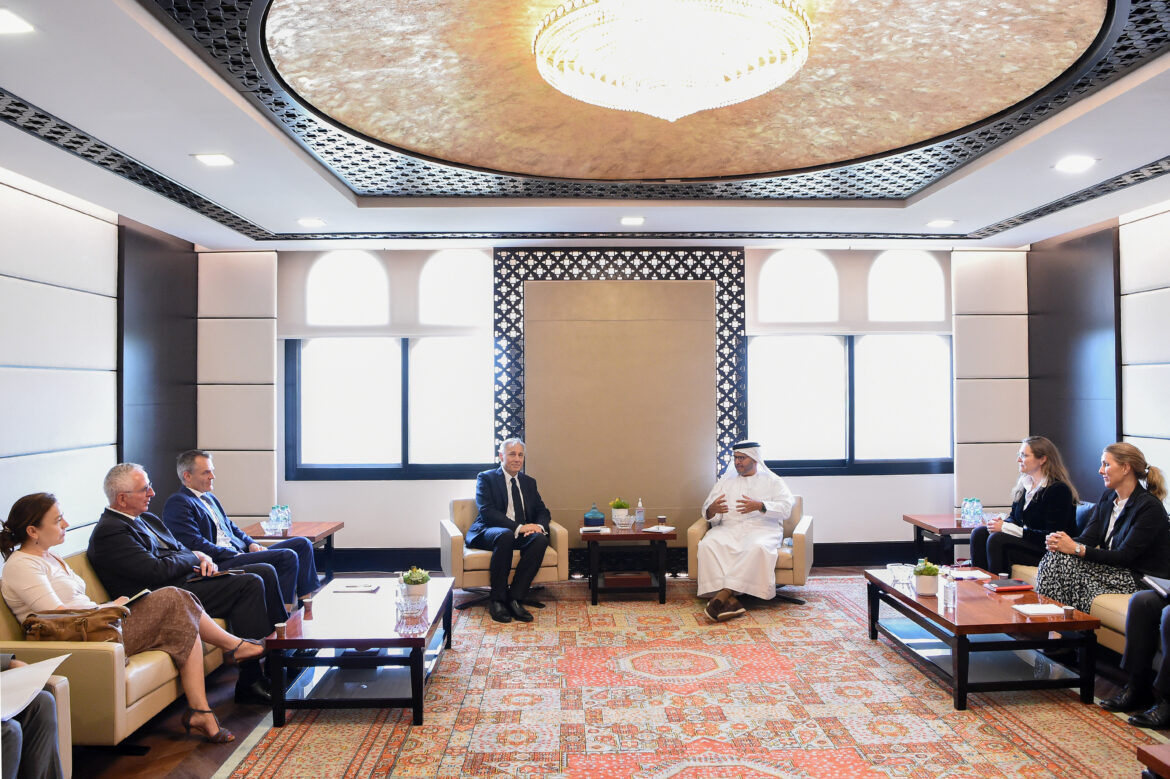 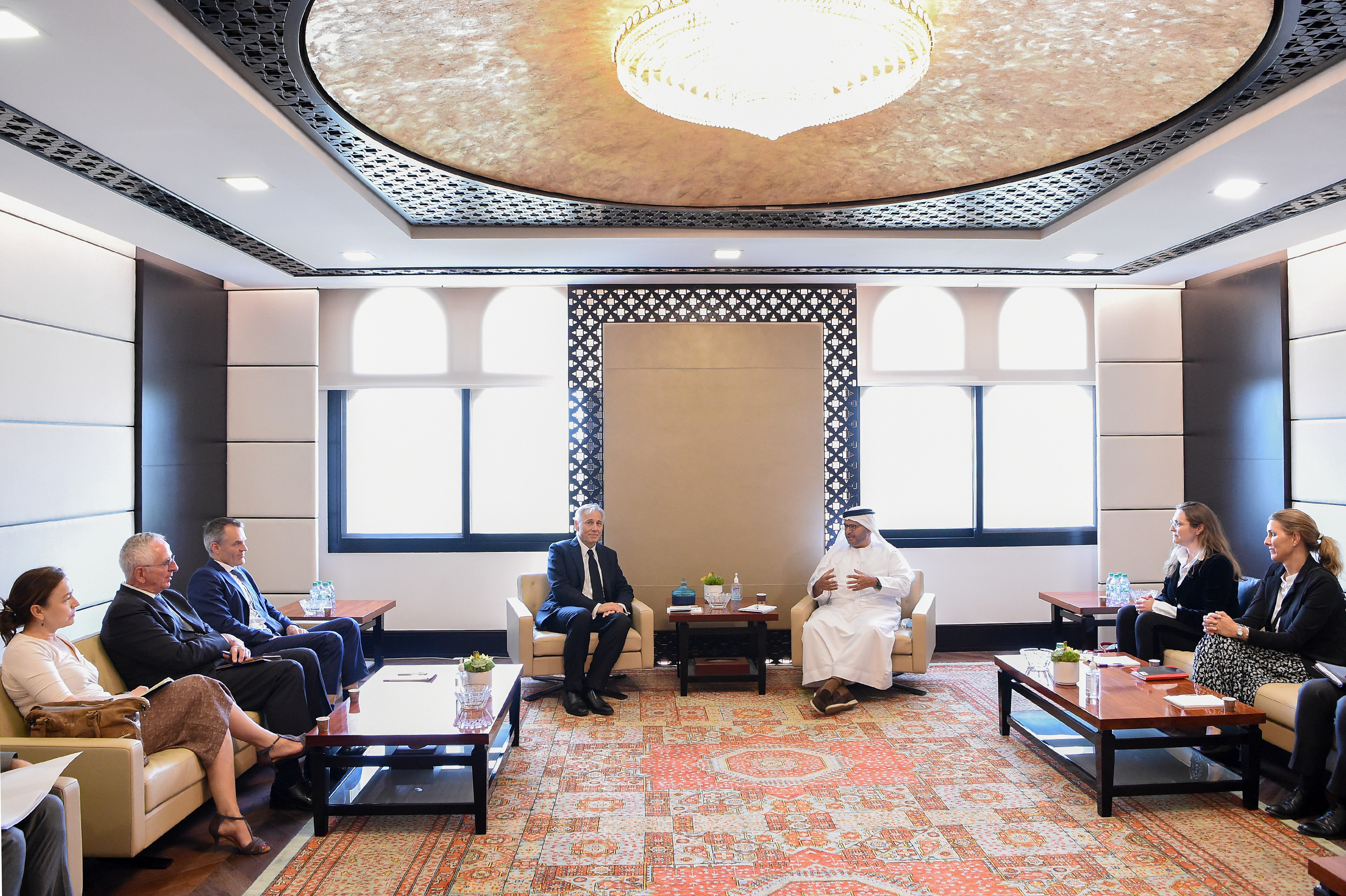 During the meeting, held at the Ministry of Presidential Affairs, the delegation members extended their heartfelt condolences on passing of Sheikh Khalifa bin Zayed Al Nahyan.

During the meeting, Gargash reviewed the UAE’s successful development and political role model, while stressing the country’s keenness on continuing its endeavours to boost its political and economic stature through building bridges, encouraging investment environment, and enhancing values of coexistence and human cooperation.

They also tackled bilateral relations between the UAE and Denmark, a number of issues of mutual interest as well as the latest regional and global developments.

The meeting was held on the sidelines of the annual regional meeting of Danish Ambassadors in MENA region.

Oil production remains below pre-2020 levels even as the economy sees huge growth, but that may change as Europe goes to see new friends.