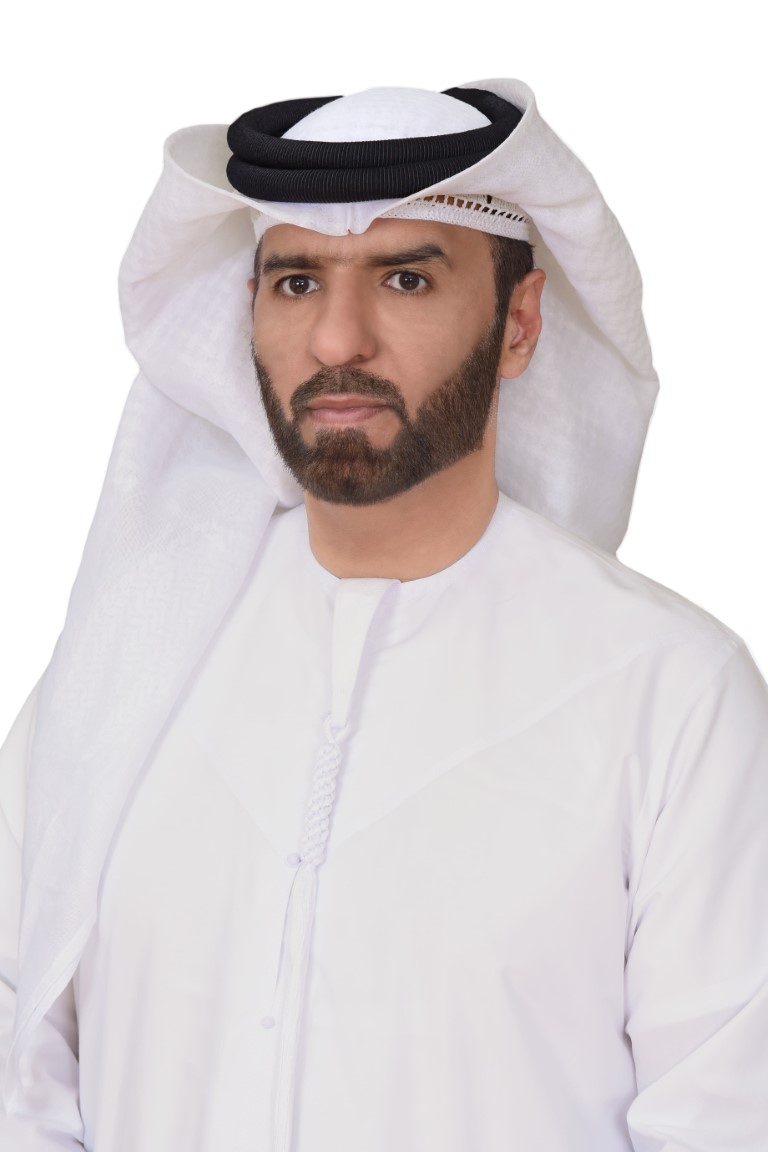 DUBAI, 13th March, 2022 (WAM) — Dubai’s Awqaf and Minors Affairs Foundation (AMAF) has been ranked among the world’s top institutions for Sharia-compliant endowment performance, according to a new report published by the International Institute for Islamic Endowment.

The ‘Islamic Endowment Strategic Report’ ranked the UAE as one of the best performing among 54 countries for its pioneering role in developing the Islamic endowment sector.

A team of 50 experts and researchers drawn from several Islamic countries evaluated the 54 countries for their endowment performance between 1996 and 2021 to develop the report. The countries covered in the study were ranked in three categories, with the UAE being placed in the topmost category for 2021.

The executive summary of the strategic report was launched at a ceremony attended by officials from various Awqaf ministries in the Islamic world, as well as Dr. Mahathir Mohamad, former Prime Minister of Malaysia, and Dr. Ahmed Al Muraikhi, the Special Adviser to the Secretary-General of the United Nations.

The International Institute for Islamic Endowment congratulated AMAF for being ranked among the best institutions in the Islamic world for endowment performance. The report evaluated the performance of countries using foresight methodologies and tools. It measured the progress achieved by countries in the sector and the adaptability of various institutions against the backdrop of rapid global changes, the Institute said.

Ali Al-Mutawa, Secretary-General of AMAF, commended the International Institute for Islamic Endowments for the report, saying it facilitates greater exchange of knowledge and expertise between endowment institutions across the world. He said the report will encourage governments, communities and the private sector of various countries to develop the sector and maximise returns on endowment investments.

He expressed the Foundation’s commitment to promoting growth in endowment allocation rates in various categories, and collaborating and sharing its expertise with other nations to help them develop their endowment sector.