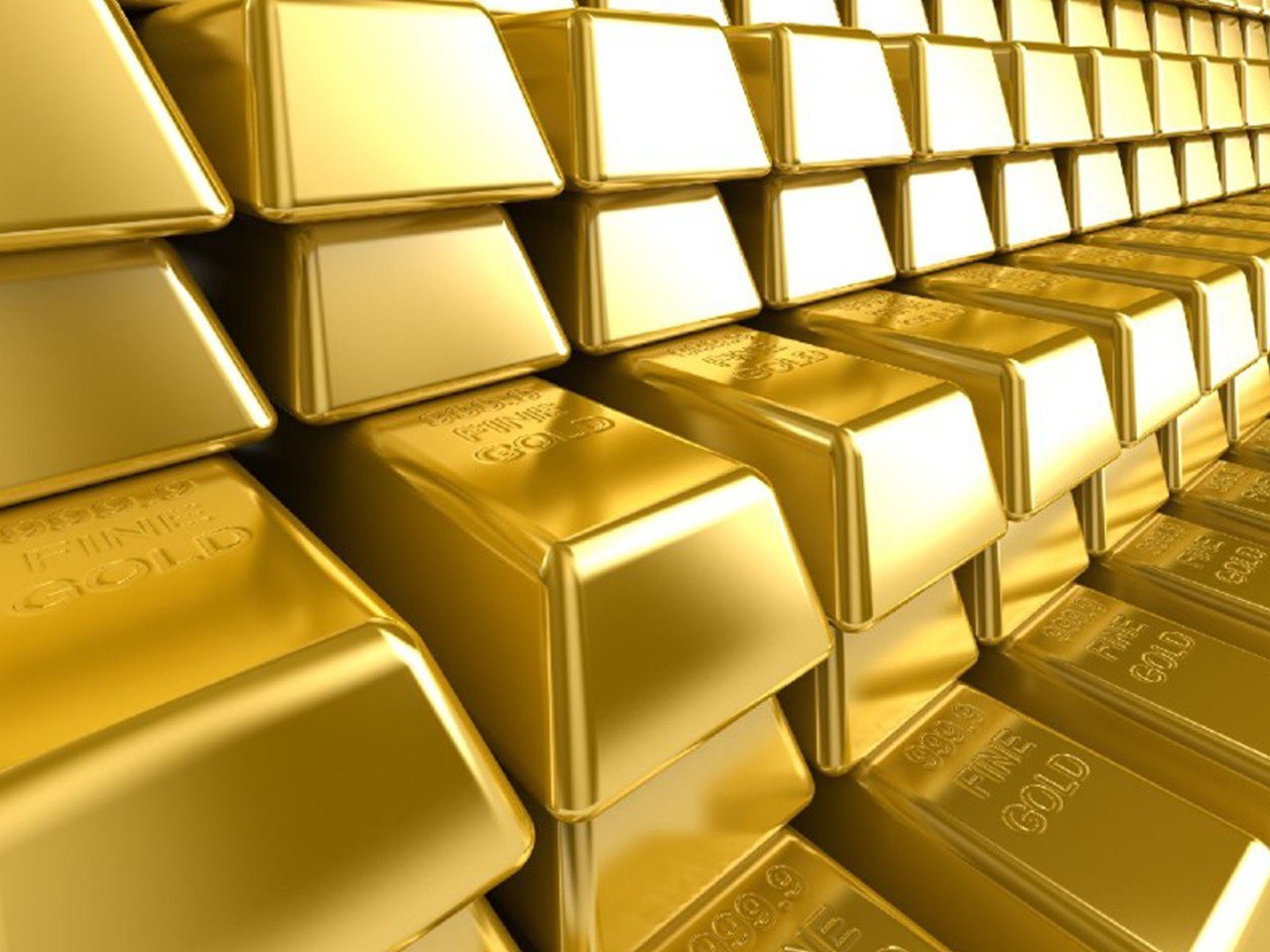 ABU DHABI, 16th June, 2022 (WAM) — Gold prices inched lower on Thursday, as the dollar recovered slightly after the US Federal Reserve on Wednesday approved a 75-basis-point interest rate hike, its largest in more than a quarter of a century, to stem a surge in inflation, and flagged a slowing economy.

The Federal Reserve on Wednesday raised interest rates by three-fourths of a percentage point, the biggest increase since 1994, which will increase the Fed’s benchmark federal-funds rate to a range between 1.5% and 1.75%.

DMCC hosts Made for Trade Live Roadshow in Poland