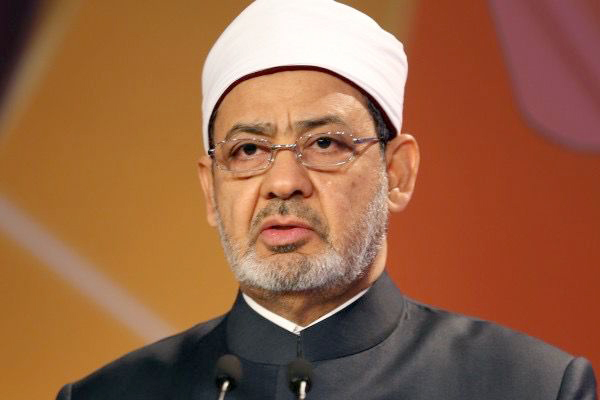 On this occasion, the Grand Imam of Al Azhar expressed his appreciation of the unique example of the United Arab Emirates and the role of its faithful leaders in spreading the values of peace and coexistence, noting that they are following the path charted by the wise founding father, the late Sheikh Zayed bin Sultan Al Nahyan.

The Grand Imam applauded the strong relations between Al Azhar Al-Sharif and the UAE in various fields, which have a great impact on advancing the values of peace and human fraternity worldwide.