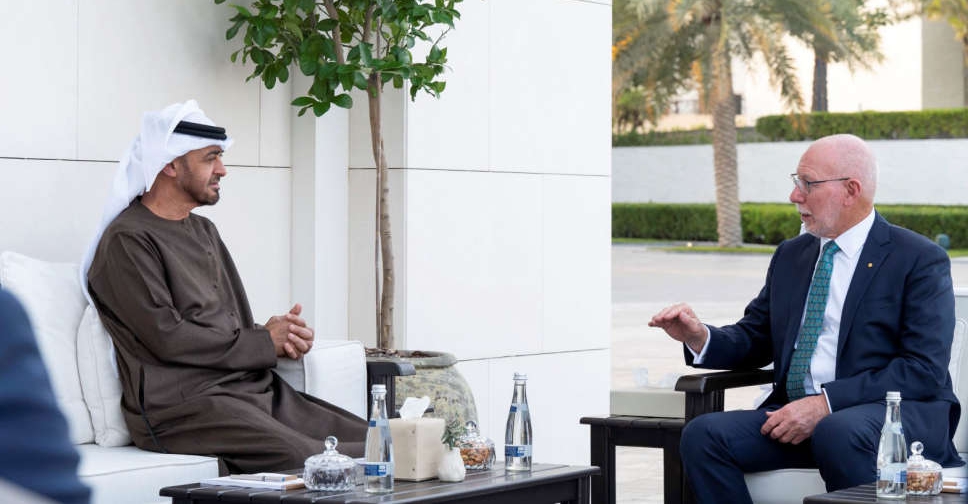 During the meeting the two reviewed bilateral relations, the latest regional and global developments, and tackled a number of issues of mutual interest.

They also discussed Australia’s participation in Expo 2020 Dubai and the importance of highlighting its culture, its vision for the future, and the development opportunities it offers for cooperation and partnership with the UAE.

In turn, Hurley renewed his condemnation of the terrorist attacks and expressed his country’s solidarity with the UAE.

He also expressed his happiness at visiting and wished further progress and development for the two countries for both their interests.

Road quality index: Oman is 2nd in the Arab world
UAE: Students discover new crustacean in Abu Dhabi â News
60-day visas have been granted in the UAE 60 days visa has been granted in UAE
DEWA encourages customers to use its digital services, presents prizes during GITEX 2022