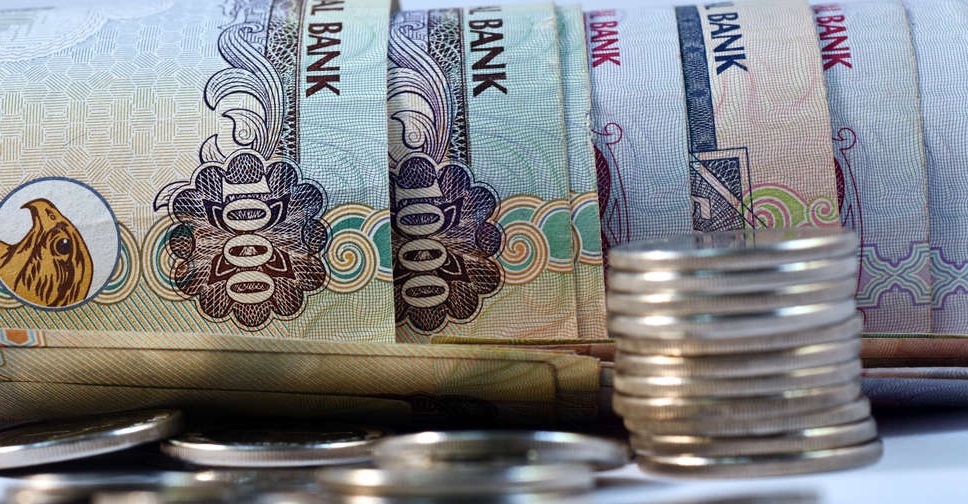 The UAE is taking tougher measures to ensure employers pay their workers on time.

The Ministry of Human Resources and Emiratisation (MoHRE) has amended certain provisions of the Wages Protection System (WPS) to safeguard workers’ salaries.

As per the latest changes, the penalties against establishments that break the rules will be based on the duration of the delay in paying salaries, the size of the company and the number of employees that have not been paid.

A strict inspection system will also be introduced whereby establishments, regardless of size, will be monitored through field visits and an electronic system.

The Ministry will also issue reminders and notifications to non-compliant firms, and in the case no action is taken following the receipt of notifications, issuance of new work permits for such establishments will be suspended.

HE Dr. Abdulrahman Abdulmannan Al Awar, Minister of Human Resources and Emiratisation, has issued Ministerial Resolution No. 346 of 2022 regarding the provisions amendment of the wages payments for private sector establishments through the Wage Protection System. pic.twitter.com/5AaMcZEymB

All non-compliant establishments, regardless of size, that fail to pay wages four months after the due date will face a suspension on new work permits.

If the owner operates other establishments listed with the WPS in the UAE, similar penalties will apply to each of them, after notifying the affected establishments about the suspension of work permits.

If the firm repeats the same violation within six months, an administrative fine will be imposed as per Cabinet Resolution No. 21 of 2022, and the establishment will be downgraded to Tier three (3) under the MoHRE’s establishments classification system.

The amendments also allow establishments to submit requests for exemption from transferring their wages through the WPS in two new cases – seamen/sailors working on board vessels/ships, and workers of foreign establishments or their subsidiaries operating in the country who receive their wages from outside the country, subject to the workers’ consent.

Khalil Al Khoori, Acting Under-Secretary for Human Resources Affairs at MoHRE said the changes aim to enhance long-term balance and stability of the relationship between employers and employees, in line with the rights and responsibilities outlined in the contracts between both parties.

“Primarily, it focuses on compliance with the wages’ deadlines and amounts agreed upon in those contracts,” he explained.

The amendments outlined in the new resolution also include procedures that will be taken gradually against establishments that employ 50 persons or more, where the relevant Public Prosecution will be notified, and the establishment information will be sent to the relevant local and federal authorities for further legal action.