Copyright 2021 - All Right Reserved
Home News Issa Al Mazrouei: “The Missing Piece of My Heart” is my first step towards the world of the novel
News

Issa Al Mazrouei: “The Missing Piece of My Heart” is my first step towards the world of the novel 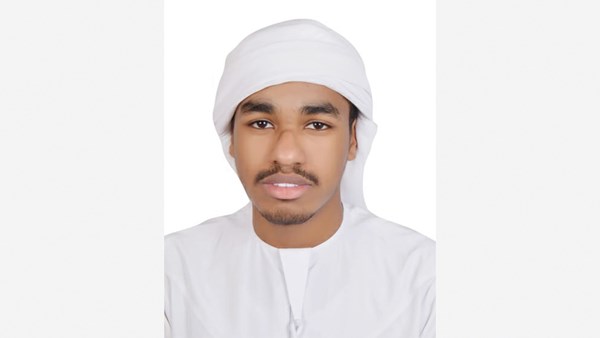 Young Emirati writer Issa Al Mazrouei (17 years old) has his novelist dream in mind, especially after he published his novel “The Missing Piece of My Heart”, which talks about life lessons and respecting passion by keeping his heart, which is his first pulsating medium.
Al Mazrouei emphasizes that continuous reading and learning about the experiences of local, Arab and foreign novelists is his main path towards knowing the ideas, techniques and methods by which he leaves a future imprint in this field.
He believes that writing the novel at such an early age was dependent on the encouragement of his family and providing him with all the books he needed to satisfy his reading appetite to fulfill his dream of becoming a novelist.
Al Mazrouei, Ibn Ras al-Khaimah, says that the title of his first novel puts the reader into the image of searching for this heart, because many of us may not realize that his heart is lost from his hands without knowing it.
He emphasizes that knowledge and culture are among the most important factors in writing a novel, history or any other literary genre, in addition to techniques, style and narrative treatment, which are activated over time, so that the author gets a desire for renewal, development and independence.
Admittedly, the plot, the dialogue, the language, the characters and the rest of the basic elements are important conditions to build upon. Al Mazrouei sees in the novel his luminous world in many aspects and strives to publish another part of the novel and write scripts and theatrical texts, after his experience in the plays “The Secret of the Three Friends.” And “I want a solution”, and a third piece in which he embodied the role of the blind scholar “Braille” and his humanitarian efforts.
Al-Mazrouei is still very loyal to the paper book, feeling that there is a real atmosphere in the chapters, the titles and even the space of the words and the imagination built into it.