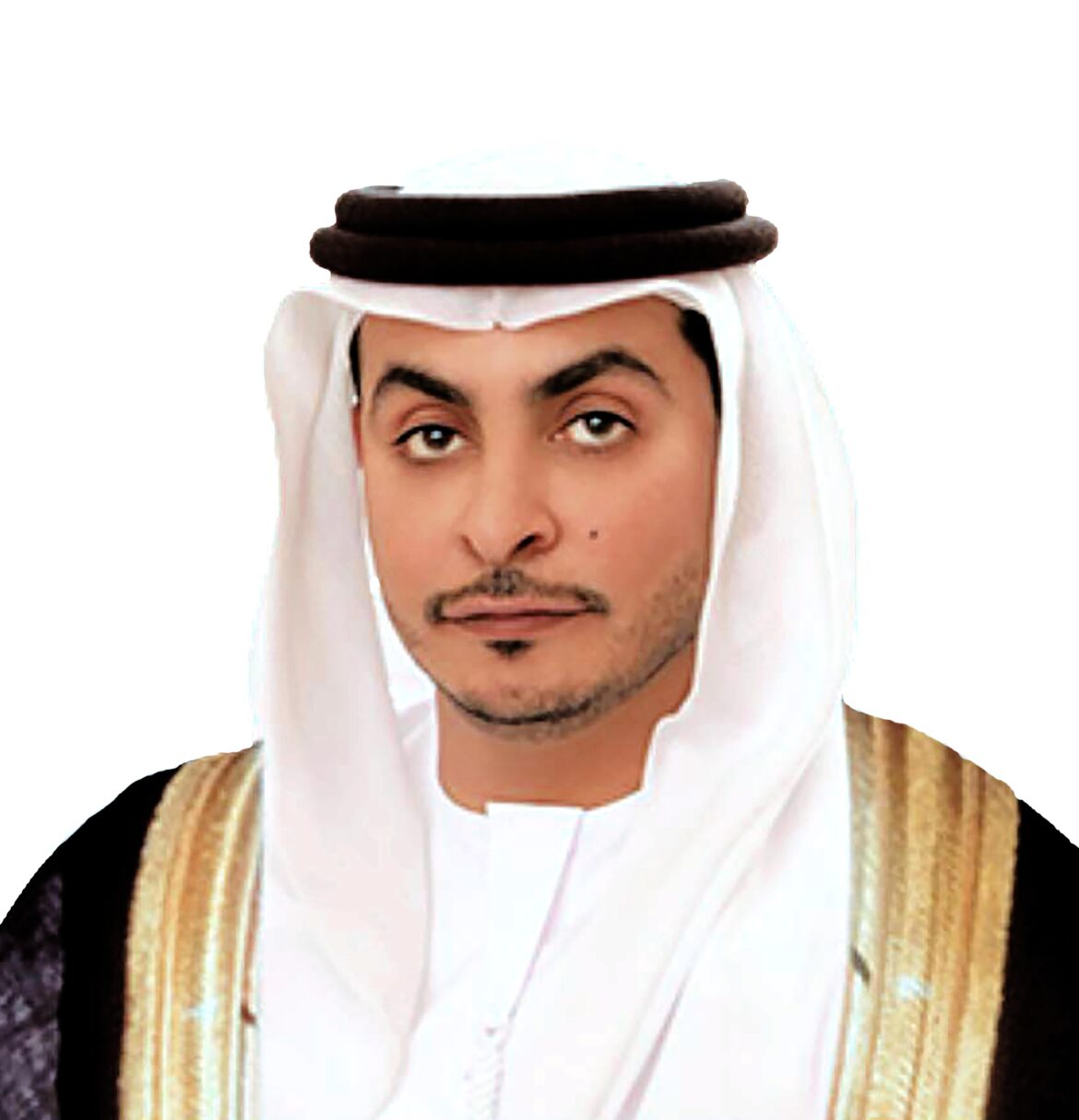 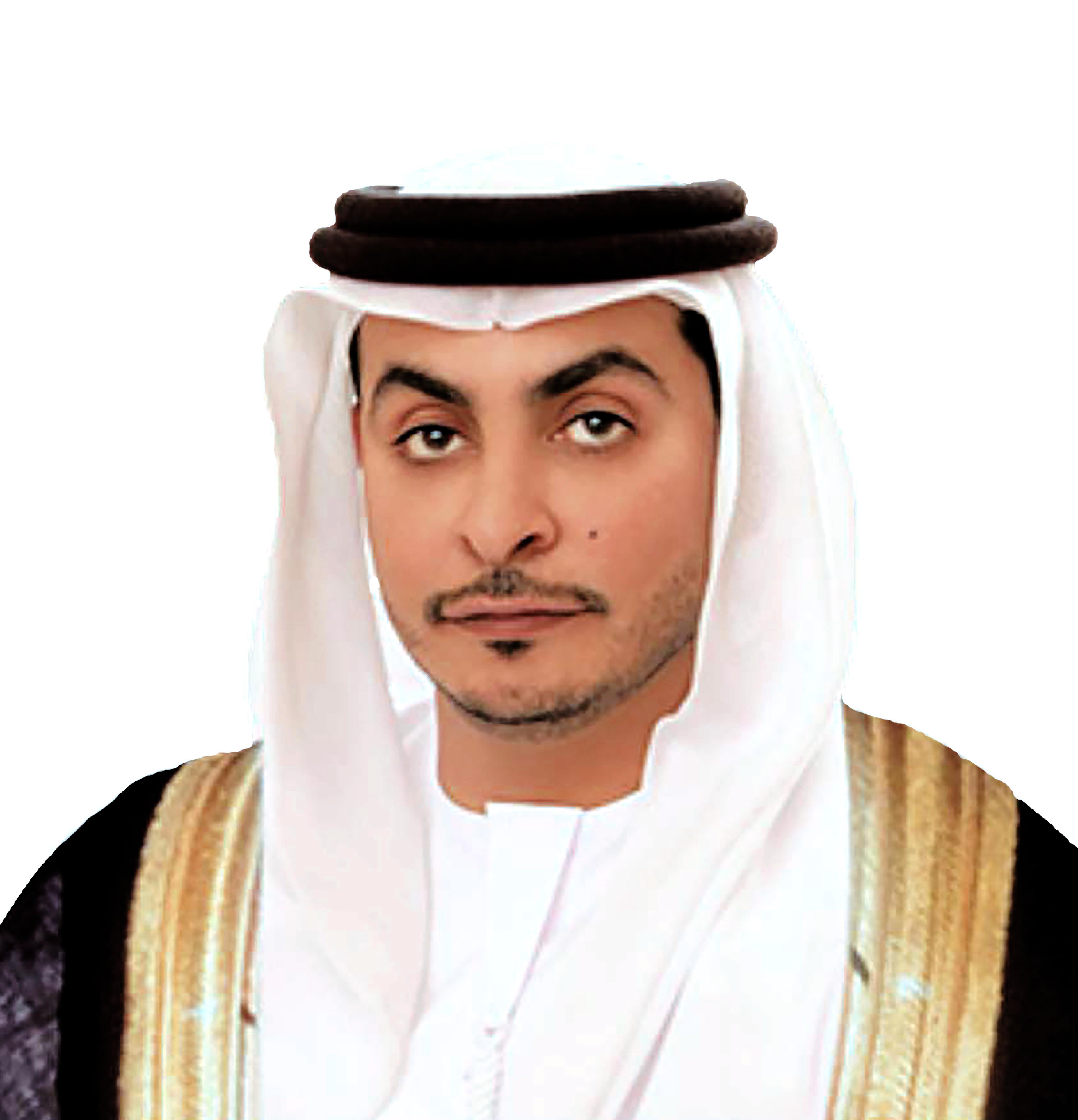 Sheikh Issa noted that the UAE will move forward towards broader horizons of development, progress and prosperity under the wise leadership of President His Highness Sheikh Mohamed bin Zayed Al Nahyan, adding that his vision will lead the country to be a pioneer in all fields and enhance the stability of its people.

“The UAE has established its leading position at the regional and global levels, and its national achievements have been underlined by the vision of the Founding Leader, the late Sheikh Zayed bin Sultan Al Nahyan, and the journey of empowerment and development continued under the patronage of the late Sheikh Khalifa bin Zayed Al Nahyan,” said Sheikh Issa. “We pledge allegiance to His Highness and wish him great success in leading our country towards a bright future.”