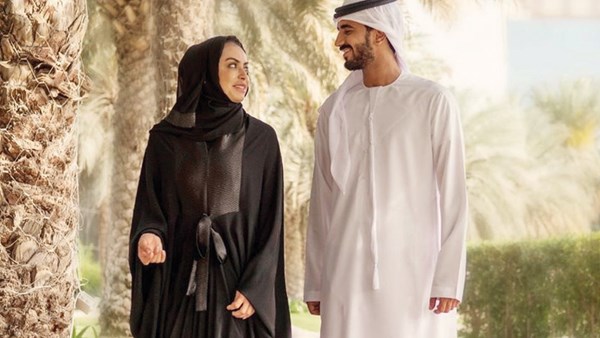 The Ministry of Social Development has encouraged those who wish to obtain marriage support to apply via the ministry’s website, where the grant amount is 70,000 dirhams, to be paid in one payment to those entitled under a number of conditions, including support young people’s aspirations and support them to build new economically and morally stable families.
The ministry set several conditions to obtain the grant, including that the applicant and his wife are citizens of the country, the husband’s age should not be less than 21 years, the wife’s age should be 18 years at the time of the marriage contract, and the person’s net income should not exceed 25 thousand dirhams, in addition to attending courses and information lectures organized by them the Ministry of Community Development.
The ministry revealed that 190,890,000 dirhams were spent on marriage grants for the benefit of 2,727 young citizens getting married over the past year, an increase of more than 11% compared to 2020, which witnessed the disbursement of ​​171 million and 360 thousand dirhams for 2,448 people.
The Ministry of Social Development indicated that it supports youth, the family and the community with services, under the umbrella of family stability and cohesion, and community cohesion and cohesion, and within the framework of fulfilling the aspirations of young people to build self-confidence and cohesion. interrelated families Preparation for the rehabilitation of those to be married and to request family counseling and others.
The Ministry is also committed to its strategic vision in accordance with the principle of achieving a better quality of life for all members of society. that brings happiness and achieves social well-being to the people of the UAE.
The ministry said that awarding marriage falls within its goals and plans that are in line with the vision and directives of the UAE leadership, which seeks to make members of society happy. Family culture among the young beneficiaries of the grant, which reflects an aspect of successful family building in society based on strengthening the family and strengthening the bonds between members of the community.