Kovid immunity: 6,835 vaccine doses delivered in the UAE in 24 hours 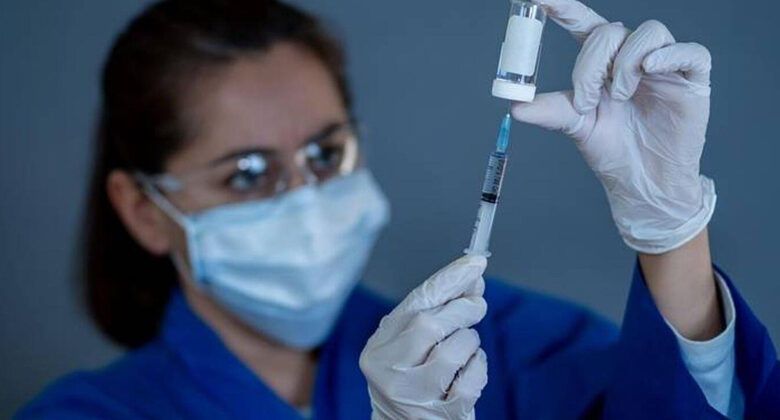 Abu Dhabi: In the last 24 hours, the UAE government has dispensed 6,835 doses of Kovid. A total of 24,698,276 doses were distributed, according to the UAE Ministry of Health.

Read Also: Attempt to extort money through WhatsApp in the name of CM: Money demanded from personal staff