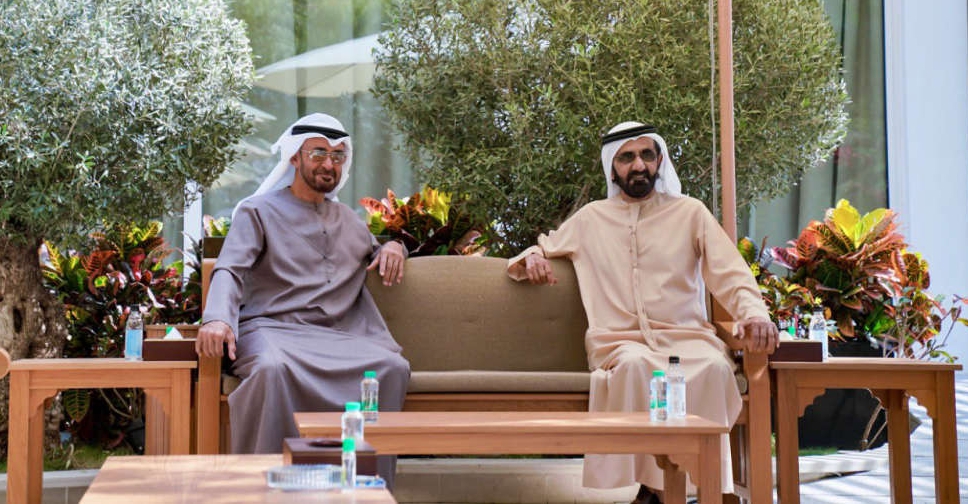 During the meeting, Their Highnesses discussed diverse aspects of the UAE’s development journey, and the rapid progress achieved under the leadership of President His Highness Sheikh Khalifa bin Zayed Al Nahyan.

They also reviewed the progress of the nation’s strategic plans and mega projects aimed at enhancing growth and social welfare, and the government’s efforts to provide the highest quality of life to both citizens and residents.

The two leaders discussed the development and economic initiatives that form part of the ‘Projects of the 50’, and the preparations for the next phase of the nation’s growth.

They explored ways to further enhance the participation of the youth and raise their contributions to the nation’s development journey.

Furthermore, Their Highnesses discussed Expo 2020 Dubai’s success in bringing people together from across the world and providing a platform for the global community to learn about diverse cultures and civilizations.

The two leaders said the successful organisation of the event reflects well on the UAE’s ability to organise mega global events that help shape a brighter future for the planet.