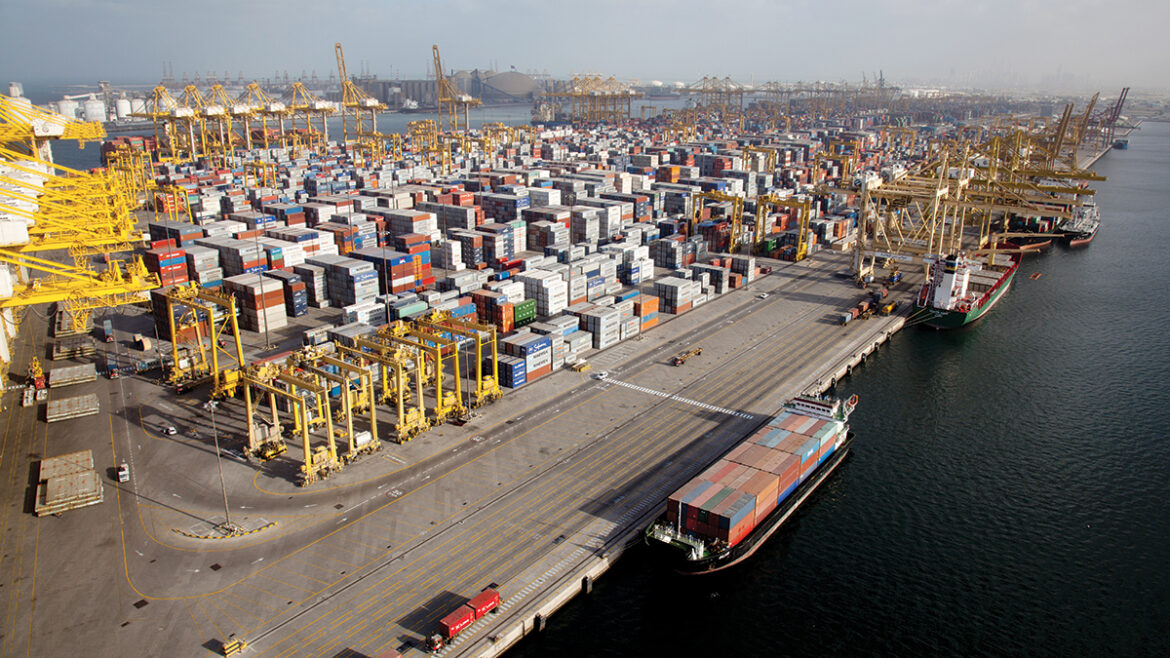 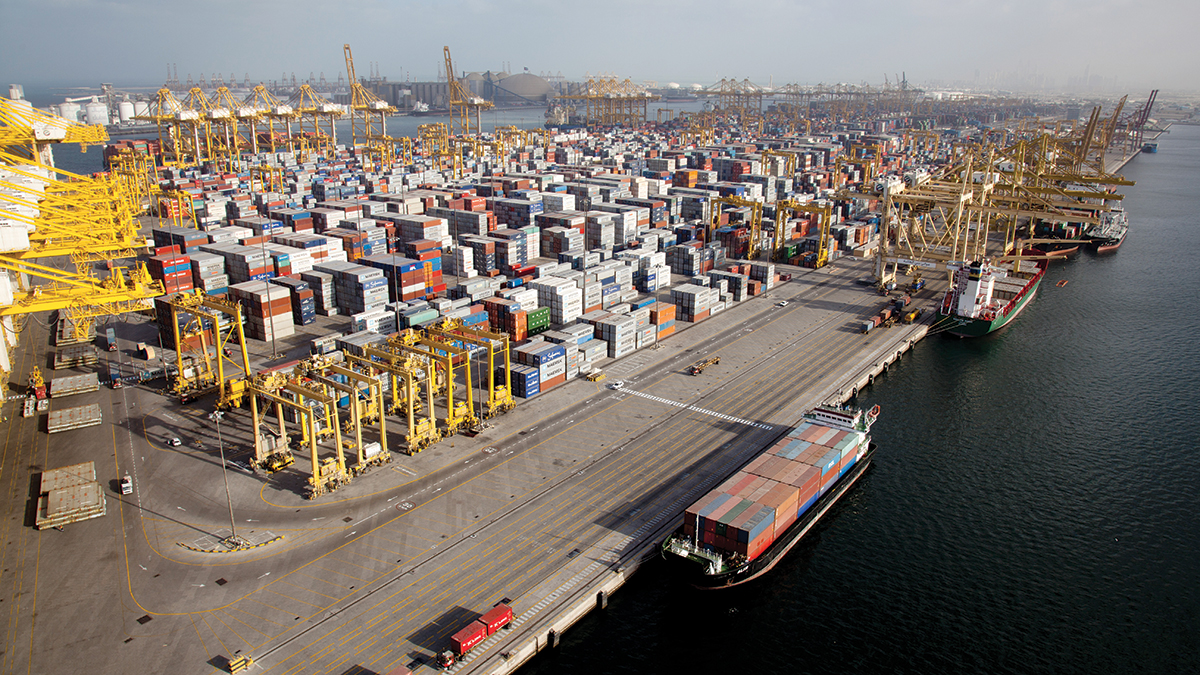 The total non-oil trade between the UAE and the Sultanate of Oman during the period from 2012 to 2021 amounted to more than 362 billion dirhams, recording a growth rate of 98.9% to reach 46.5 billion dirhams by the end of 2021, compared to 23.4 billion dirhams at the end of 2012, according to data from the Federal Competitiveness Center. and statistics.

According to the data of the report on the volume of foreign trade between the two countries, the year 2013 recorded an increase in non-oil trade exchange by 23% to reach 28.8 billion dirhams, compared to the volume of trade in 2012.