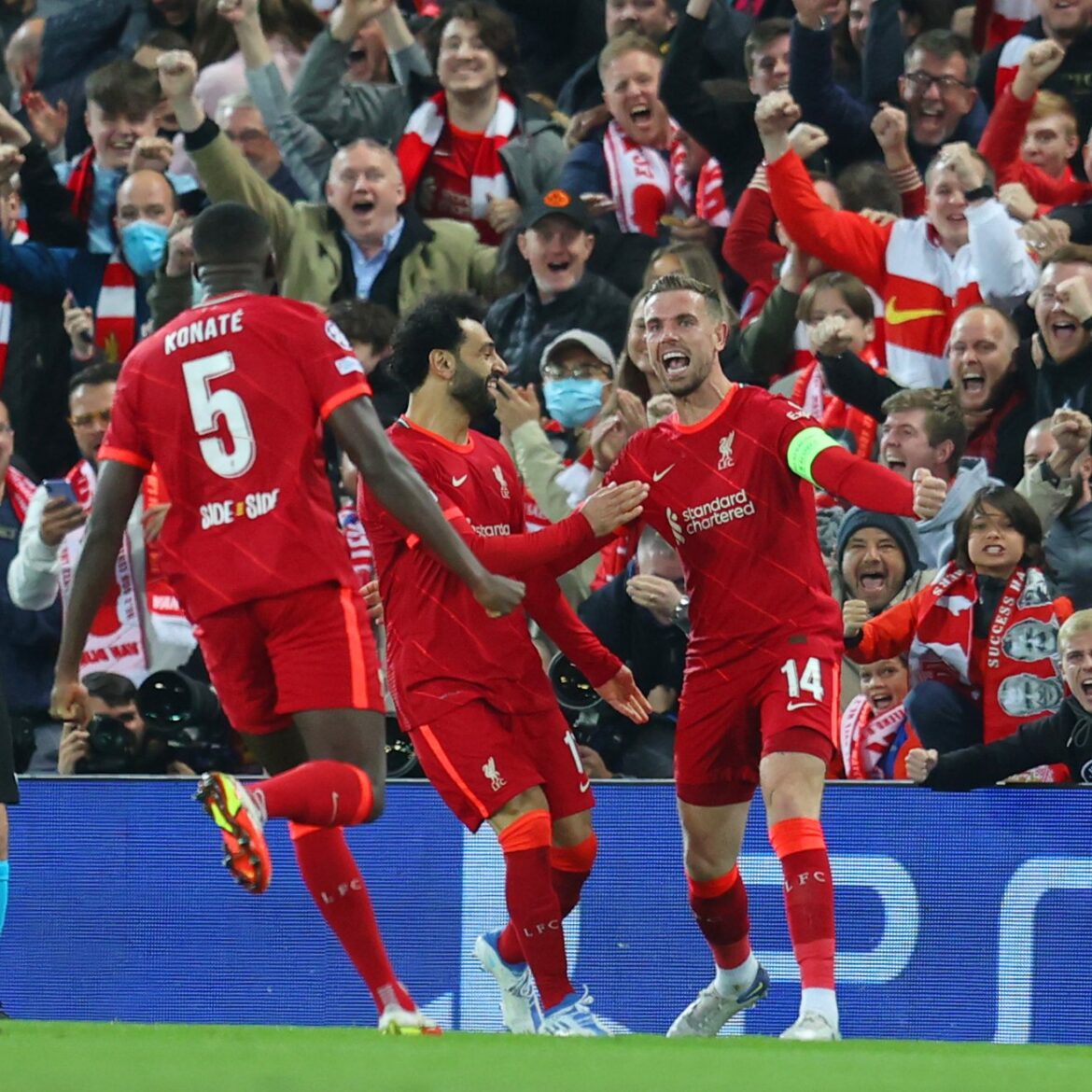 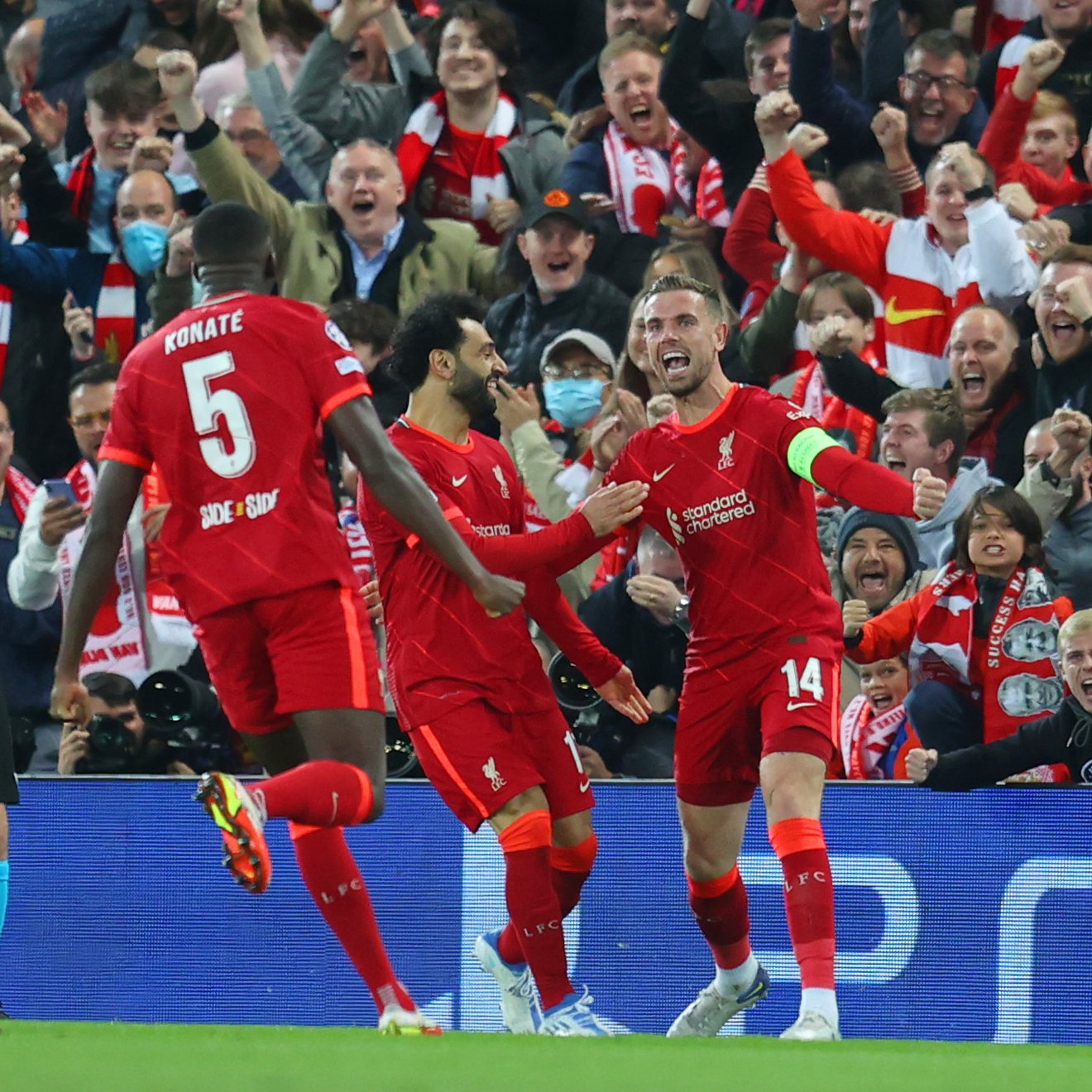 LIVERPOOL, 27th April, 2022 (WAM) — The Red are one foot in the Champions League final after beating Villarreal on Wednesday in their semifinal first leg, 2-0.

The Reds had the chances to take command early but were just a tad off, coming to life in the second half.

Fans at Anfield had to wait for nearly an hour of play to see the first goal, but it finally came via an own goal from Pervis Estupinan off a cross from Jordan Henderson in the 53rd minute.

Sadio Mane made it 2-0 just two minutes later thanks to his quick finish off a naughty nutmeg assist from Mohamed Salah.