LOOK! Massive Asteroid Twice the Size of Burj Khalifa Will Zoom Past Earth This Week 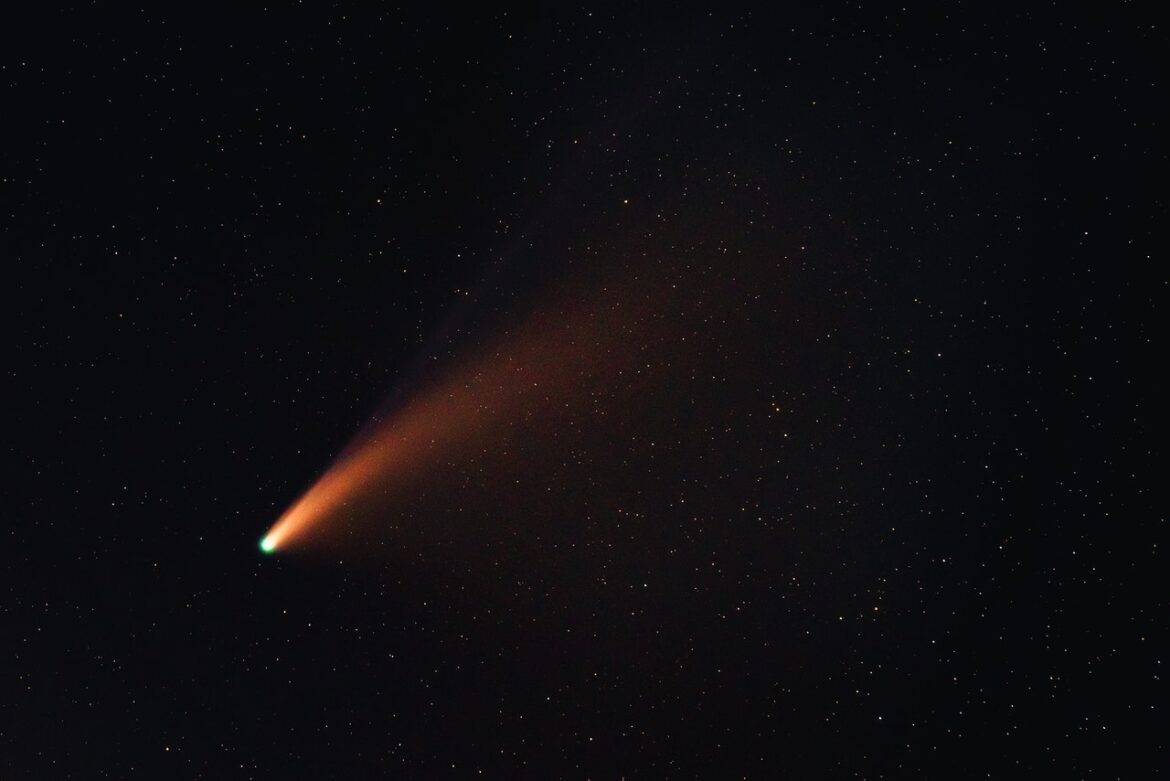 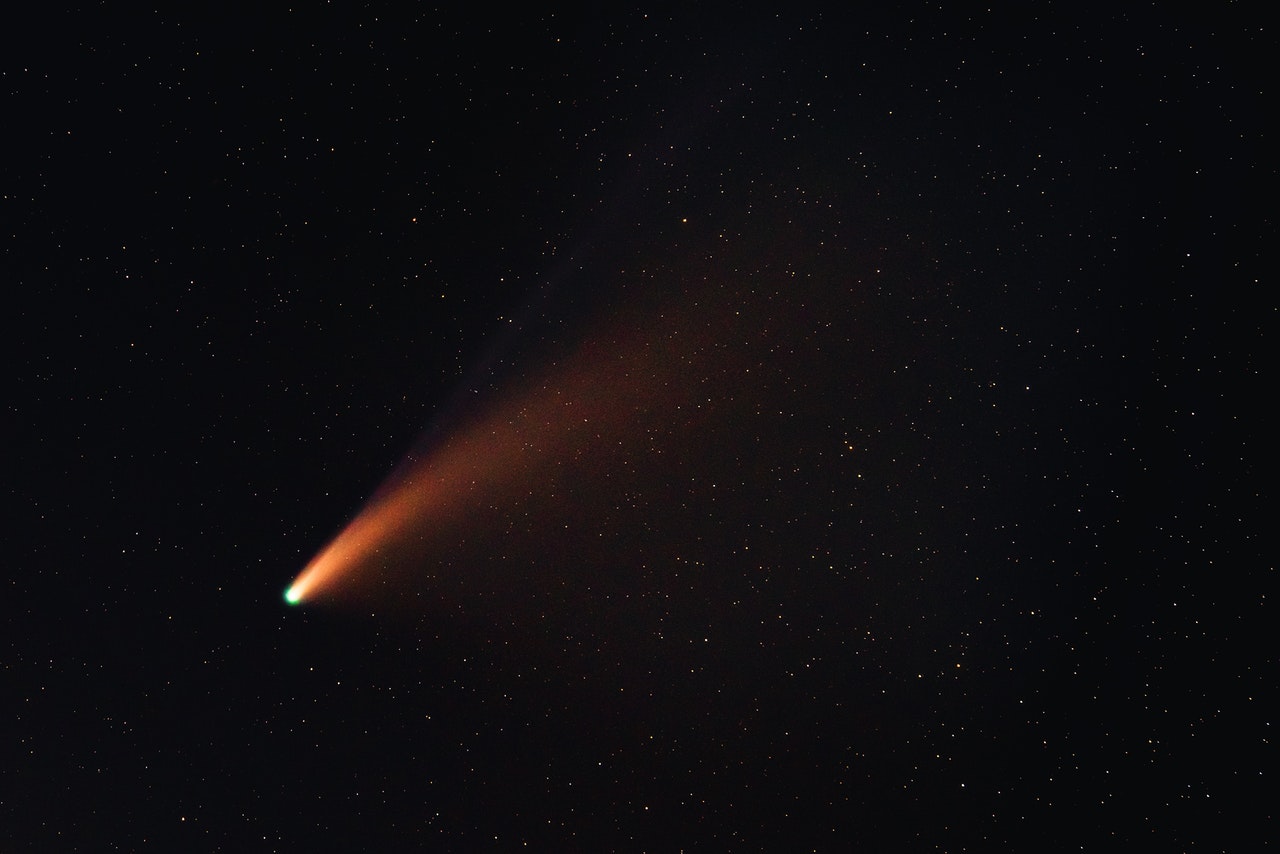 NASA confirmed that a massive asteroid, known as 1989 JA, which is twice the size of the Burj Khalifa, the tallest building in the world, will zoom past our planet this week and is the largest asteroid to get relatively close to Earth this year.

While the asteroid is not expected to make physical contact with our planet, the space agency has still labeled it “potentially hazardous” due to its anticipated close proximity to Earth. The cosmic object is expected to be at a distance of at least 10 times the average distance between the Earth and the Moon.

NASA’s Center for Near-Earth Object Studies (CNEOS) said that this number amounts to roughly 2.5 million miles, which is more than enough to take away fears of apocalyptic events. But experts are still not counting it off because of its size and proximity because an unexpected change in its orbit or a miscalculation could be deadly.

The speed that 1989 JA will have when it zooms past our planet later this week is estimated to be around 30,000 miles per hour. The chief scientific officer, Franck Marchis, said that the speed is 17 times faster than that of a bullet flying through the air, as per Salon.

The expert said that at that speed, the asteroid could travel around the planet Earth in 45 minutes. On the other hand, astronomy enthusiasts will be able to view the event when it is live-streamed through telescopes in Chile and Australia.

According to USA Today, astronomer Eleanor Helin at the Palomar Observatory in Southern California was the one who discovered the asteroid in 1989. The main reason that it is labeled potentially hazardous is that it is an Apollo asteroid, meaning it crosses our planet’s orbit in space.

NASA projects that this week’s event will mark the closest the asteroid will be able to get to Earth in the next 172 years. Despite not being expected to directly hit our planet, NASA is preparing in case any catastrophic asteroid will come into a collision course with Earth.

On Nov. 25, 2021, the space agency launched the Double Asteroid Redirection Test, also known as DART, with the goal of testing to see if it is possible to knock an asteroid away from its course if one was to ever head directly toward Earth.

The DART mission will travel to a two-asteroid system, where a smaller body, Dimorphos, orbits the larger body, Didymos. The spacecraft is expected to hit Dimorphos at more than 3.7 miles per second and the resulting crash is anticipated to alter the orbit of the asteroid. The data collected before, during, and after impact will be used to evaluate the success of the kinetic impactor method for planetary defense, Santa Fe New Mexican reported.

@ 2022 HNGN, All rights reserved. Do not reproduce without permission.

ADNOC, BP and Masdar in Hydrogen and Technology Partnership