The Crown Prince, also known as ‘Fazza’, shared the unseen pictures on his Instagram Story

The crown prince, also known as “Fazza,” shared the unseen images on his Instagram Stories.

In one photo, the president sits between Dubai’s ruler and crown prince. The leaders appear to be having an important discussion. 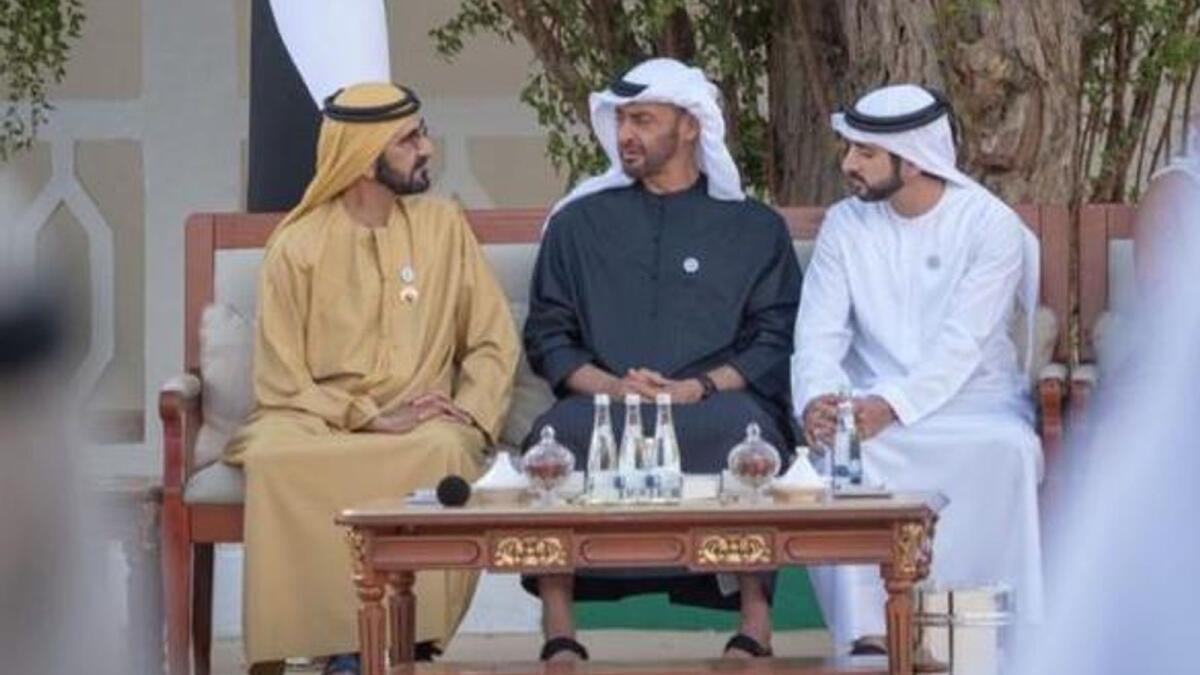 The next photo shows Sheikh Mohamed and Sheikh Hamdan sitting tightly together, listening intently. The speakers were not in the picture, but their words brought a smile to Sheikh Mohammed’s face. 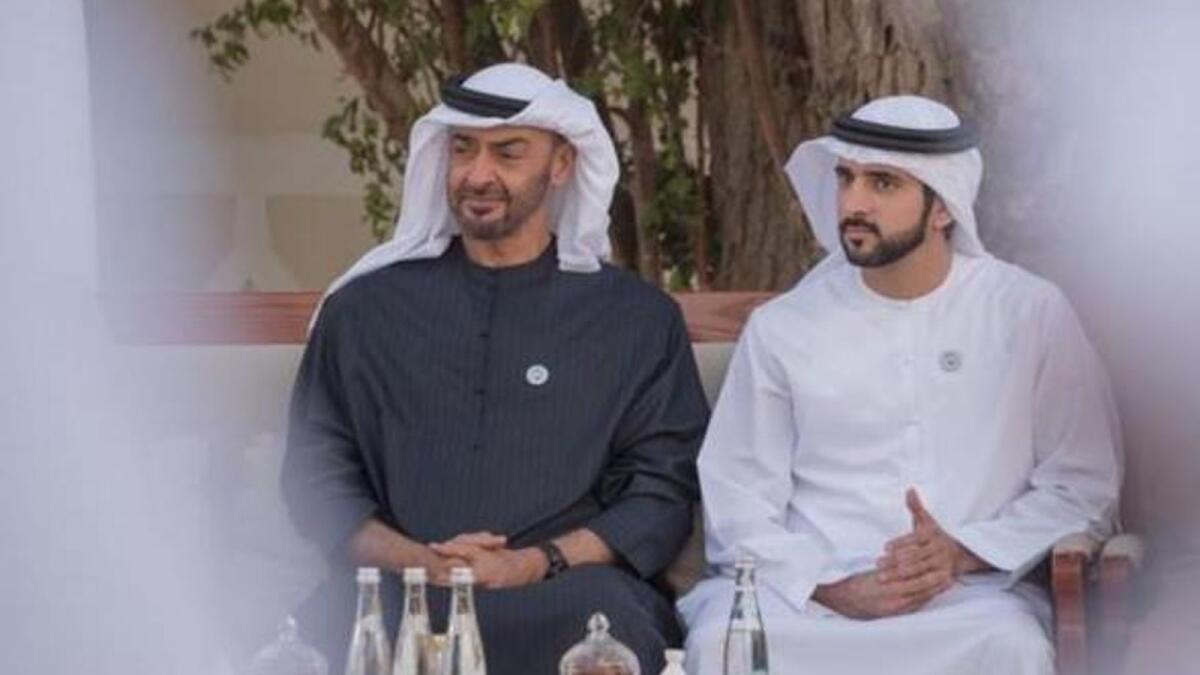 In this photo, the leaders embrace each other warmly, with brotherly love running through the UAE. Both had soft smiles on their faces as the president greeted Sheikh Hamdan. 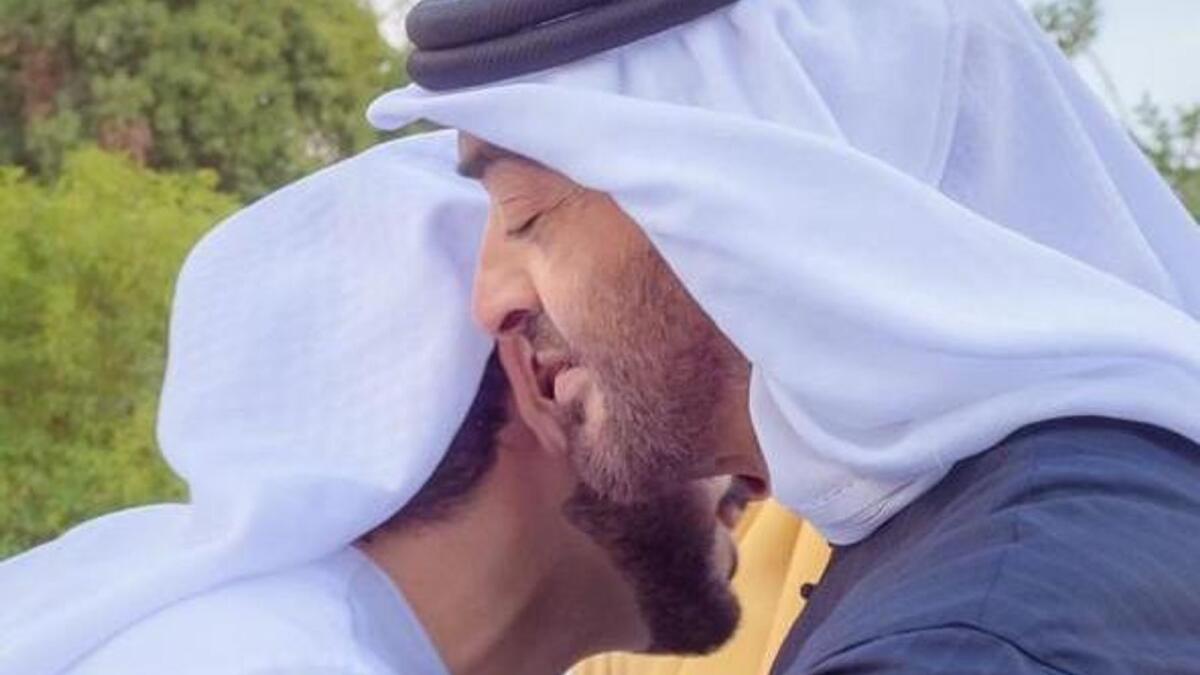 The UAE’s rulers are known to have good bonds, but these photos shed new light on the depth of their relationship and their shared intimacy.