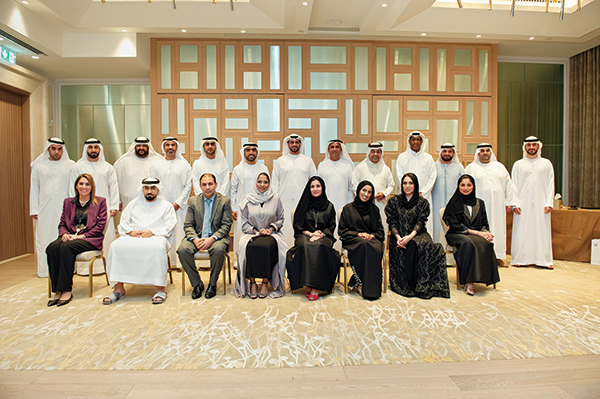 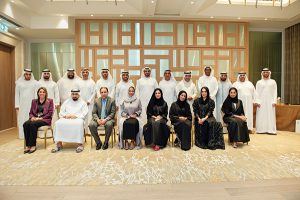 The General Pension and Social Security Authority (GPSSA) organised a media forum for local radio
and television broadcasters from across the UAE at the Mandarin Oriental Hotel in Dubai.
The meeting, which was held under the slogan “Partners in Responsibility”, was organised to enhance understanding and coordination with members of the media, who play a pivotal role in enhancing communication between the GPSSA and the community, with emphasis on individuals who are subject to the provisions of the UAE’s Federal Pension Law.
GPSSA’s affirmed that the forum’s main goal is to raise awareness via members of the media regarding the different services that are of benefit to customers as per the provisions of the pension law.
During the meeting, Dr Maysa Ghadeer, Director of the Government Communications Office at the GPSSA, reviewed the functions and roles of the Pension Authority and underscored the important role played by the media in promoting and raising awareness and culture on all societal and national issues, noting that having common ground with the media and those in charge of the media helps create a clearer image for the public regarding the types of services offered by different entities across the UAE, including those at
the GPSSA who apply the retirement system to employees across public and private sectors in the UAE, a system that receives wide attention from different members in society.
The meeting offered the GPSSA representatives an opportunity to discuss various ideas while listening to different proposals, opinions and demands raised by UAE nationals through
their direct communication with different broadcasting stations.
At the end of the forum, the attendees expressed their sincere gratitude
and appreciation towards GPSSA’s positive gesture in strengthening its relationship with the media, especially those in charge of direct broadcasting programmes, who play a unique role in transferring knowledge and information to citizens.