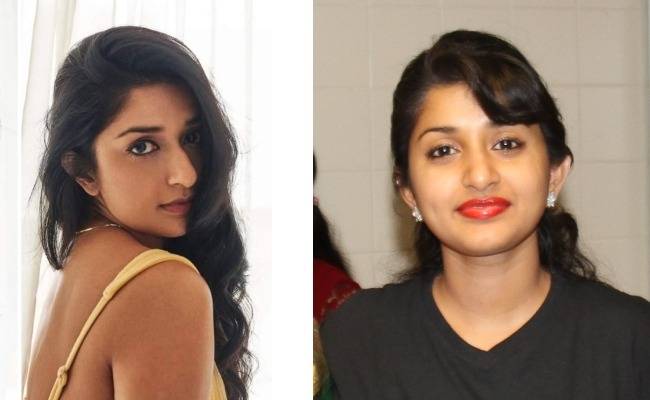 After a short break, he has started acting again in films. A person who was not on social media pages until now, joined the social networking site Instagram a few months ago. He is followed by 5.98 lakh fans. In this case, Meera Jasmine has shared the photos on her Instagram page by conducting a new photo shoot with Dubai-based famous photographer Raoulxv. Meera Jasmin posted these photos on the hashtag Anbu Um Surya Sura.

Also Read Welcome to VTK.. Producer gifted expensive bike to GVM! So what is a special bike?