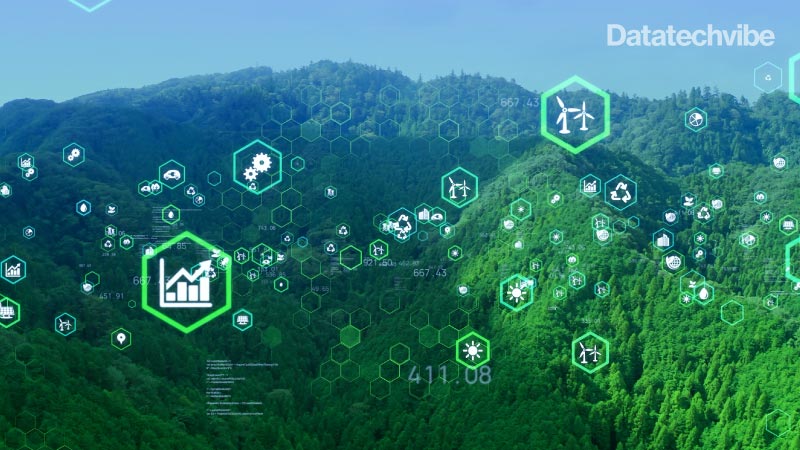 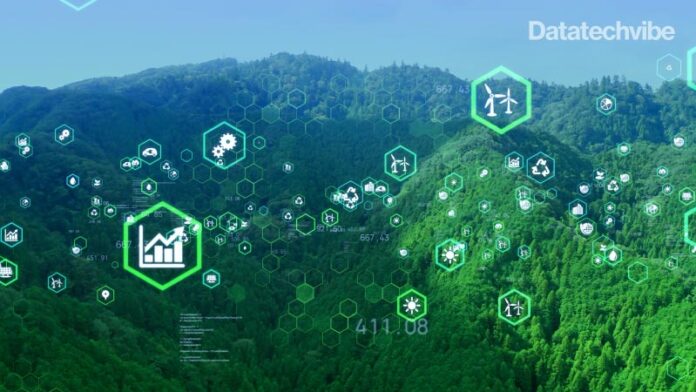 In the United Arab Emirates, Microsoft continued its work towards a sustainable economy by supporting its customers in their carbon goals

Microsoft has released its annual sustainability report, offering its partners and customers an in-depth look at the company’s 2021 progress towards becoming a carbon-negative, water-positive, zero-waste organisation by 2030.

In 2021, Microsoft allocated US$471 million to its Climate Innovation Fund and US$100 million to Breakthrough Energy’s Catalyst initiative. The company extracted around 2.5 million metric tons of carbon dioxide from the atmosphere in line with its pledge to remove all its historic emissions (those emitted since the company’s founding in 1975) by 2050. Microsoft also invested in water replenishment projects that are expected to generate a combined 1.3 million cubic metres of volumetric benefits. It has planned five Circular Centres around the world for waste recycling and is committed to the protection of more than 17,000 acres of land for the preservation of flora and fauna.

In the United Arab Emirates, Microsoft continued its work towards a sustainable economy by supporting its customers in their carbon goals. Enova, a joint venture between Dubai’s Majid Al Futtaim and Abu Dhabi’s Veolia Environmental Services, leveraged the power of the intelligent Microsoft Cloud to achieve total savings of 320 million kWh of energy, 5 million cubic meters of water, and 210,000 metric tons of carbon dioxide emissions. In 2021, Enova adopted a new business model involving ICONICS and other tools supported by Azure cloud services. Covering 28 medium-to-large sites, this resulted in an additional 2% in energy savings and 17% to 25% boosts in staff efficiency.

“When we laid out our sustainability commitments in January 2020, we pledged transparency in our progress. By sharing the lessons of the previous year from around the world, it is our hope that our partners and customers can duplicate our successes,” said Jeroen Van Hees, Sustainability Lead, Microsoft UAE.

In June last year, Dubai Electricity and Water Authority (DEWA) leveraged Microsoft technologies when the company and key partners implemented the latest digital-twin technologies, the Internet of Things, advanced cybersecurity, AI, and smart-building management solutions at the utility’s new headquarters, Al Shera’a, which is set to be the tallest, largest, and smartest government Net Zero Energy Building in the world. And in November, Etihad Airways announced a new partnership with Microsoft to leverage the latest technologies in pursuit of its sustainability goals.

The UAE is urging its citizens in the United States to take...