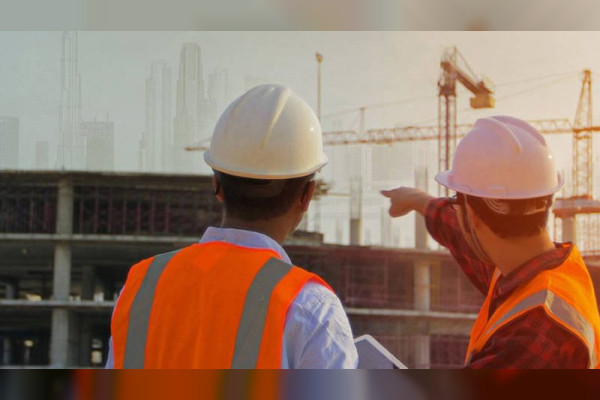 The decision had come into force on 15th June and continued for 92 days, banning work under the sun or in uncovered areas from 12:30 pm to 3 pm daily.

The Mid-Day Break aimed to provide a safe working environment for labourers and protect them from the risks of exposure to high temperatures during the summer months.

The ministry revealed that it had conducted 55,192 inspection visits, with the compliance rate reaching 99 percent.

The Mid-Day Break, which was implemented for the 18th year in a row, involves a series of controls, procedures, awareness programmes and events, organised in cooperation with partners from the private sector to achieve the decesion’s objectives.

Members of the public could report violations of the Mid-Day Break through MoHRE’s call centre and its application.

Some professions and jobs were exempted from the Mid-Day Break for technical reasons, which required work to continue uninterrupted. These include project works such as spreading the asphalt mixture or pouring concrete or other work necessary to ward off danger, repair damage, malfunctions or accidental emergency losses, including work to repair obstruction in water supply lines, sewage lines and gas or oil pipelines.

It also excluded works whose implementation required a permit from a relevant government entity because of their impact on the flow of traffic and services, which required it to be carried out around the clock, such as in the case of diversion of traffic or the cutting off of electricity and telecom lines.

In the event that works, for technical reasons, had to continue without interruption during the afternoon hours, the employer had to provide cold drinking water to the workers on duty, and maintain the conditions of safety and public health by providing hydrating food and liquids, such as salt and lemon, or other foods approved by the local authorities for such circumstances. Companies were also directed to provide umbrellas, first-aid kits, appropriate cooling facilities and shaded places for workers to rest during their rest time.

Employers were required to post the schedule of daily working hours in a visible place in languages that the labourers understood in addition to Arabic.

Administrative fines in case of violation amounted to AED5,000 for each labourer and a maximum of AED50,000 for multiple labourers.