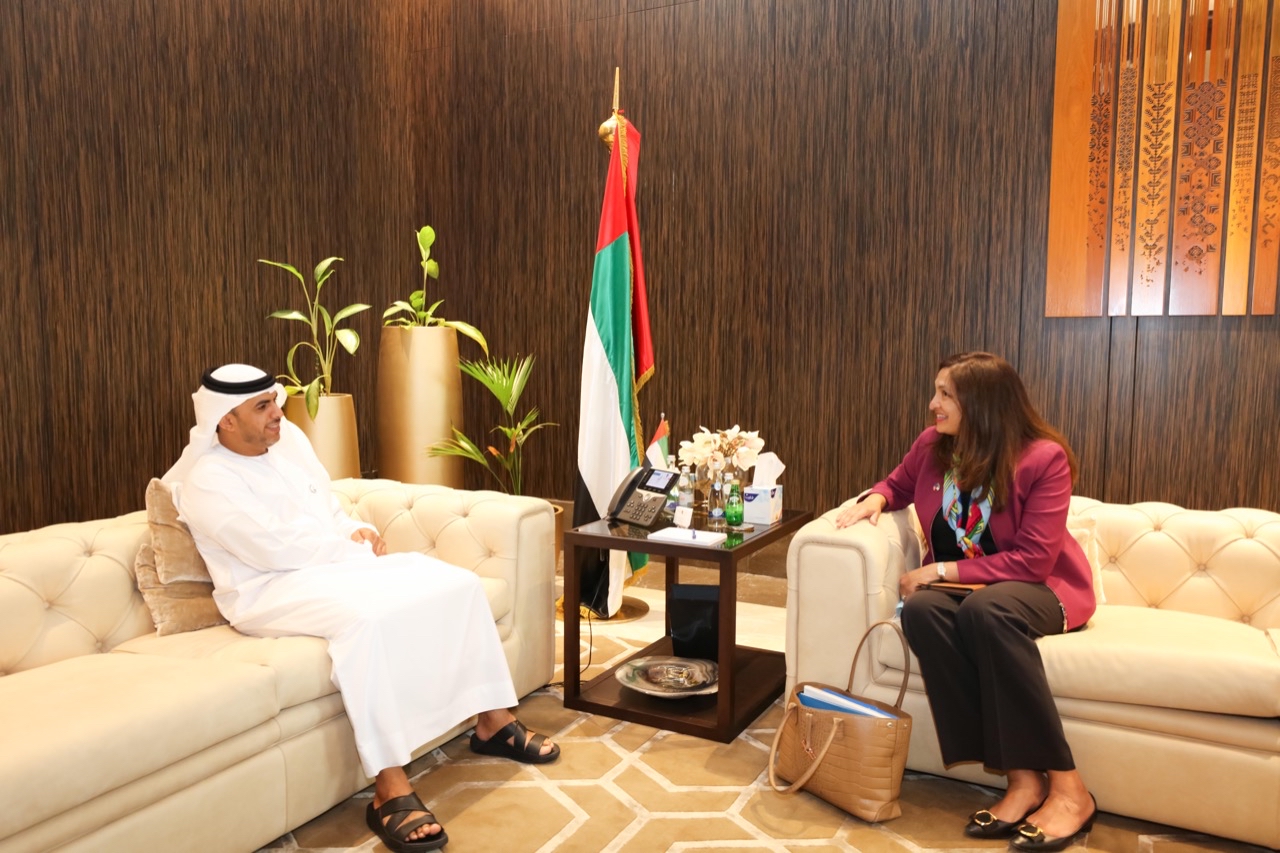 ABU DHABI, 28th March, 2022 (WAM) — Abdullah bin Sultan bin Awad Al Nuaimi, Minister of Justice, received, in his office at the headquarters of the Ministry of Justice in Abu Dhabi, Uzra Zeya, US Under-Secretary for Civilian Security, Democracy and Human Rights, in the presence of Sean Murphy, Chargé d’Affaires of the United States Embassy in Abu Dhabi.

During the meeting, Al Nuaimi lauded the strong bilateral ties between the UAE and the US, which have led to the recent signing of a judicial cooperation agreement that will help enhance their legal and judicial cooperation, most notably in the areas of combatting money laundering, terrorist financing, human trafficking, drug smuggling and organised crime.

He also stressed the ministry’s keenness to activate the agreement’s clauses and improve the coordination between both sides.

The meeting was attended by Abdul Rahman Murad Al Balushi, Director of the International Cooperation Department at the Ministry of Justice, and Rachel Smith, Special Assistant to the Under-Secretary.