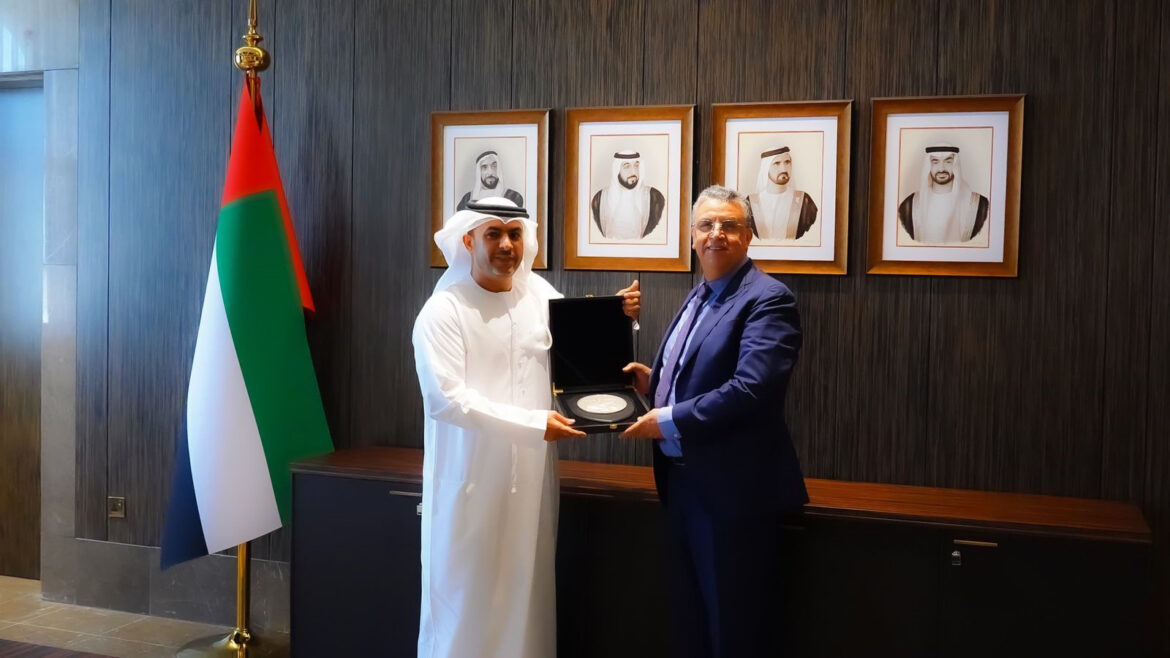 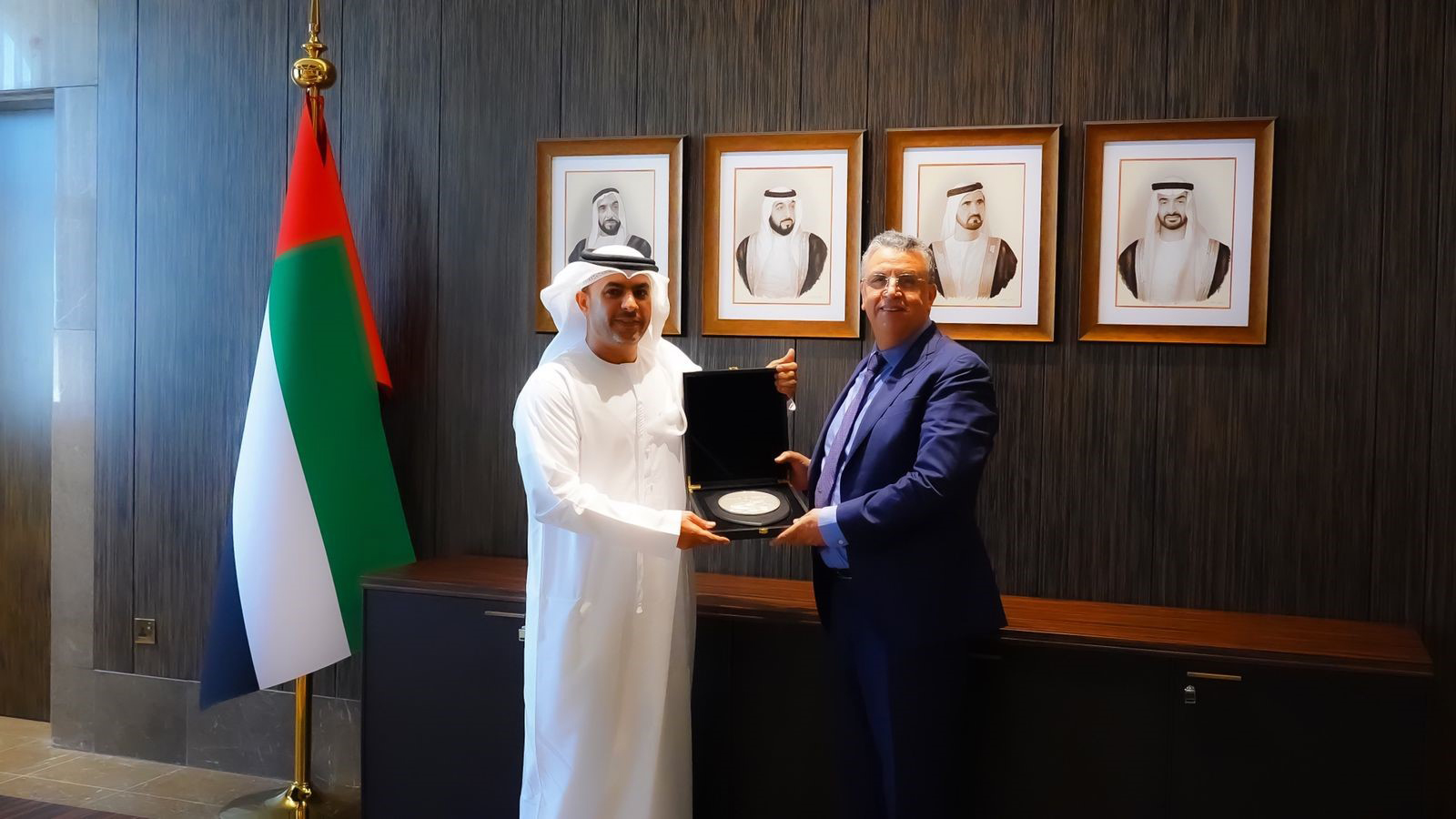 Al Nuaimi welcomed Minister Wahbi and his delegation, highlighting the strong UAE-Morocco ties and the importance of the judicial and legal agreements signed between the two countries, which contributed to combating crime, facilitating exchange of criminals, mutual legal assistance in criminal matters, and legal and judicial cooperation in the civil and commercial fields.

During the meeting, which was attended by senior officials from both Ministries, the two sides were briefed on their countries’ distinguished experiences in the field of the judicial system, and underscored the importance of exchanging information and ways to enhance joint cooperation.

The Moroccan delegation praised the UAE in its transition to smart justice systems and keeping pace with the latest technologies in accordance with international best practices, as well as legislations issued recently corresponding to the civilized renaissance witnessed by the country.

Al Nuaimi then received an invitation from his Moroccan counterpart to attend the 38th session of the Council of Arab Justice Ministers, which is expected to be held on 19-20 October, 2022.

UAE, US to lower trade barriers by aligning on standards

Road quality index: Oman is 2nd in the Arab world
UAE: Students discover new crustacean in Abu Dhabi â News
60-day visas have been granted in the UAE 60 days visa has been granted in UAE
DEWA encourages customers to use its digital services, presents prizes during GITEX 2022