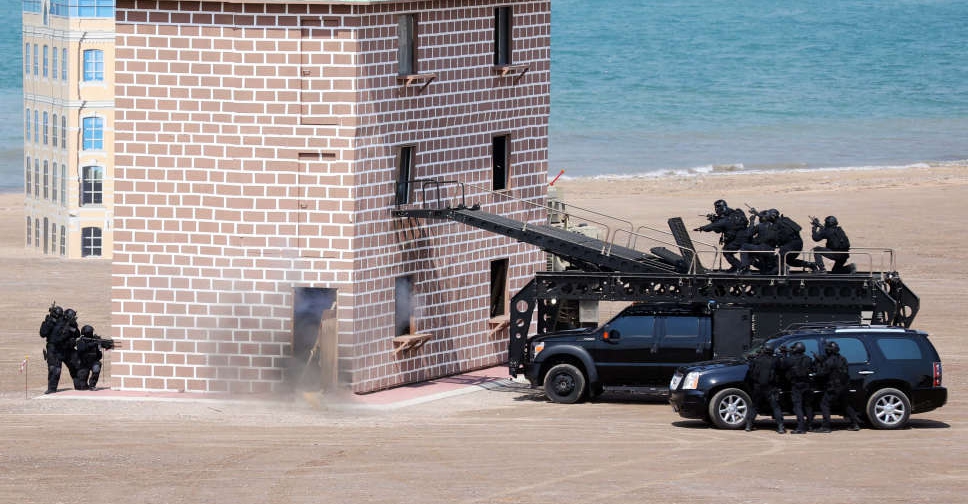 The Ministry of Defence is continuing its preparations for the launch of the Union Fortress 8 military parade being held next month in South Expo, near Expo 2020 Dubai.

The parade will emphasise the key role the UAE Armed Forces play in protecting the country’s security, its citizens and residents and will highlight the expertise and skills of its personnel in addition to its modern equipment and technology.

The head of the parade’s organising committee noted that the event coincides with the Golden Jubilee of the establishment of the UAE by the late Sheikh Zayed bin Sultan Al Nahyan, who exerted significant efforts to develop the country’s Armed Forces.

The parade will involve several activities, including a joint drill by the various Armed Forces services and is open to the public.