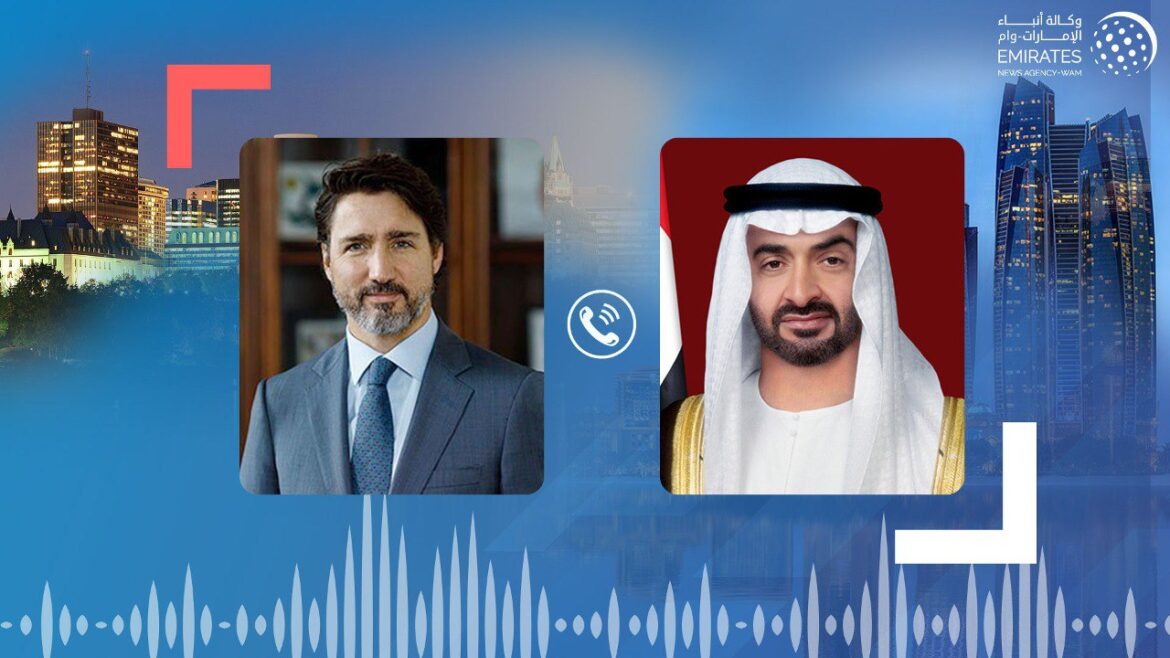 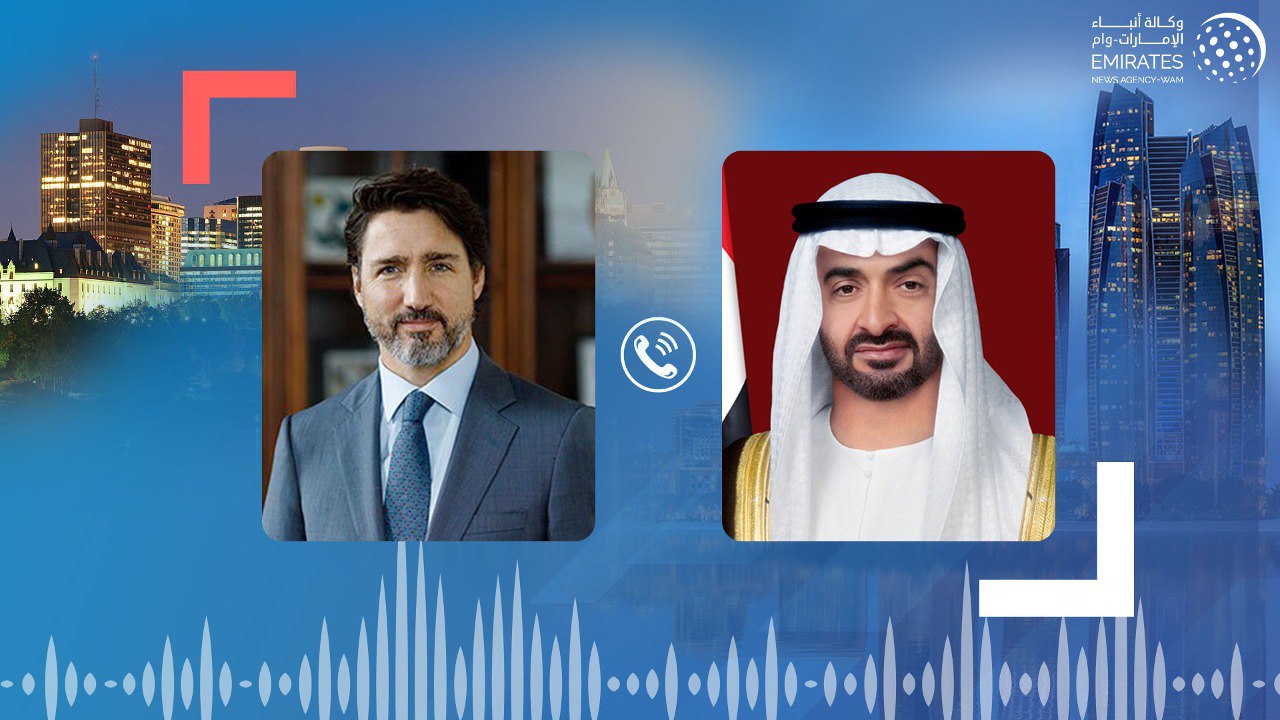 During the call, Trudeau also congratulated Sheikh Mohamed on his election as UAE President, and wished him success in leading the country towards more progress and prosperity. He expressed Canada’s keenness to strengthen bilateral relations across all fronts.

Sheikh Mohamed thanked the Canadian PM for his sincere feelings, wishing him continued wellbeing and more development and prosperity for his country. He emphasised the UAE’s determination to continue to expand ties with Canada for the common interests of their peoples.