Nafe Smallz Flies Out To Dubai In Clean “Khalifa” Visuals 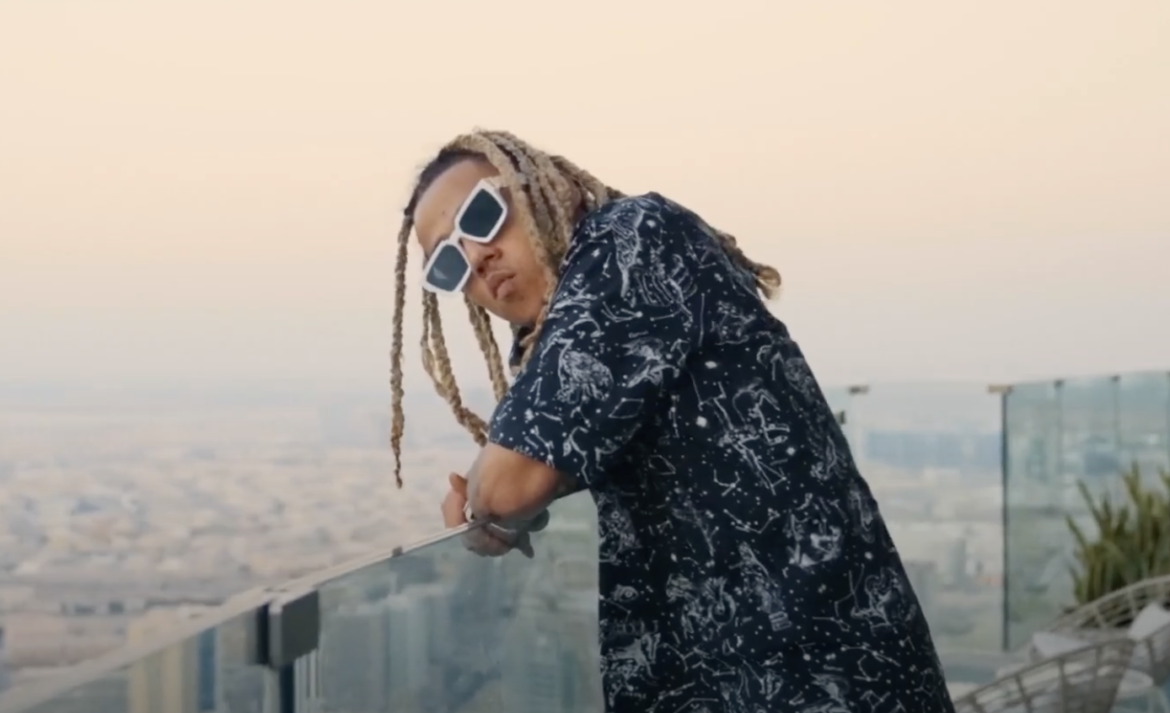 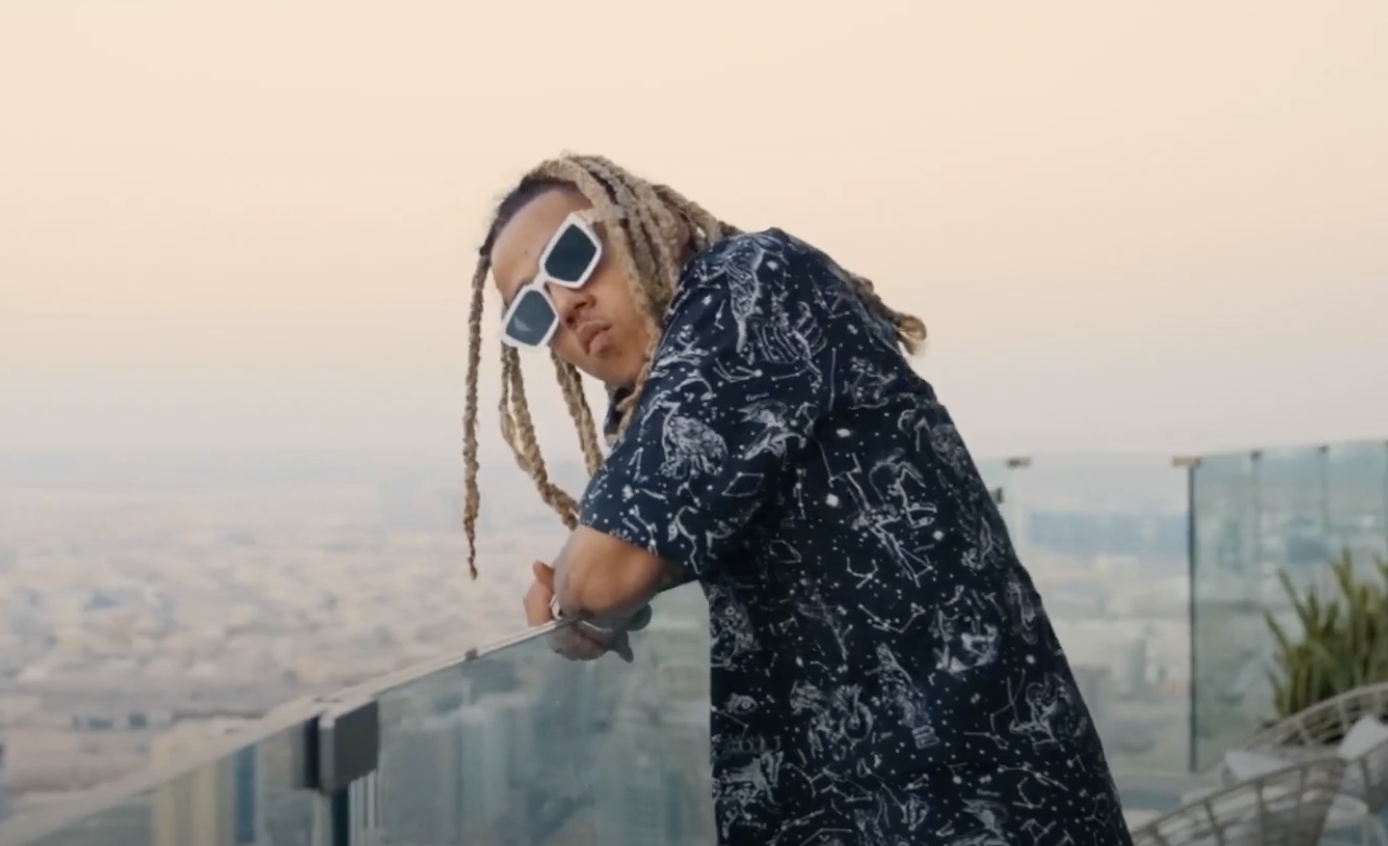 Luton’s very own Nafe Smallz has accompanied the release of his latest single, “Khalifa”, with a fresh set of visuals.

Coming through with his distinctive trapwave sound, Nafe presents us with another slick melodic bop to flex his lavish lifestyle.

The track is titled after Dubai’s popular landmark, Burj Khalifa, so it’s only right the visuals follow Nafe Smallz as he lives his best life out in the UAE city.

“Khalifa” is Nafe’s third release of the year following “Bad” and “Elegance” with Lil Tjay and together, the three singles give us a taste of what to expect from his upcoming mixtape.

Have a watch of the clean “Khalifa” visuals above