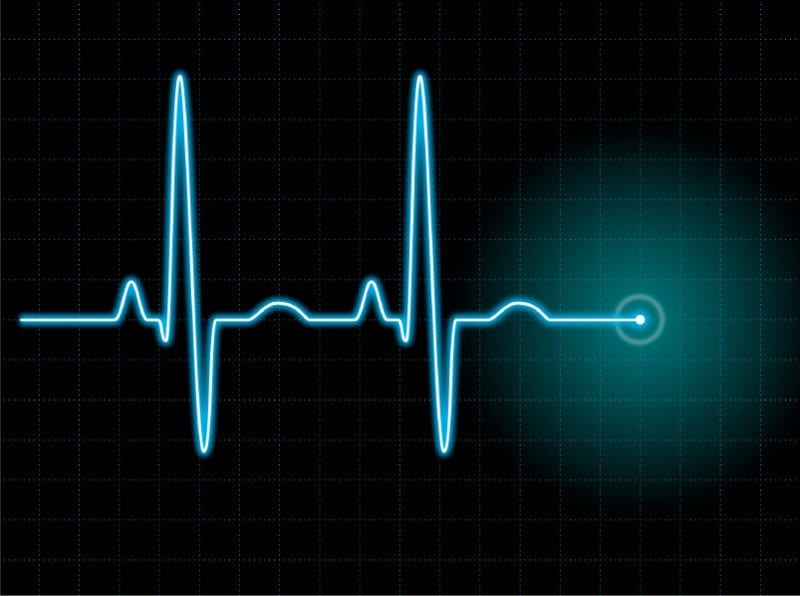 The information captured with the two devices will allow doctors to allocate their resources more effectively. Both the BioButton and BioSticker are worn on the body, and record in real-time to give doctors advance warning of a potential crisis. The devices track a number of physical health indicators, covering everything from heart and respiratory rate to temperature and body position. The devices can also analyze someone’s gait, sleep, and activity levels.

That information is consolidated with BioIntelliSense’s BioCloud analytics platform, which will send a notification to medical staff if someone’s symptoms indicate that they are experiencing a healthcare emergency. According to Mubadala, the devices can be applied to gather better data while patients are in the hospital, and then worn at home to keep tabs on high-risk patients (and improve response times) during the recovery process.

With the BioIntelliSense devices, Mubadala’s care workers will not need to waste as much time checking in on patients whose conditions are stable. The two companies are eventually hoping to work together to develop monitoring programs that have been optimized for specific kinds of patients, such as oncology patients, elderly patients, and people with orthopedic issues.

“This partnership is in line with our strategy to provide innovative care to our patients and create efficiencies in the way healthcare is delivered,” said Mubadala Health CEO Hasan Jasem Al Nowais. “Through the use of this new technology, Mubadala Health can deliver customized care across our integrated network. BioIntelliSense’s technology will allow our clinicians to access near real-time information on patients’ vital signs and symptoms, enabling them to identify changes in health sooner and intervene earlier.”

Over one billion obese people globally, health crisis must be reversed: WHO