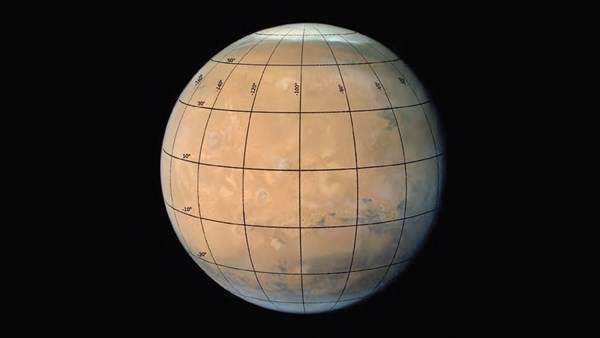 New York University Abu Dhabi published the first Arabic-language atlas on Mars, which was produced by university researcher Dr. Dimitra Atri, with the aim of providing information to Arabic-speaking scientists and researchers based on data collected by the ” Amal” probe.
The atlas relied on integrating images taken by the probe to form an accurate map of the planet’s surface, which produced a unique set of images and unprecedented information about the Martian terrain. The team analyzed images taken by a camera on board the probe to clarify the differences that occur on the planet with the order of the seasons. Dimitra hopes the data, expected to arrive over the next three months, will help unlock mysteries about the disappearance of the Red Planet’s atmosphere.

Dewa to invest AED40b in water, electricity projects in 5 years