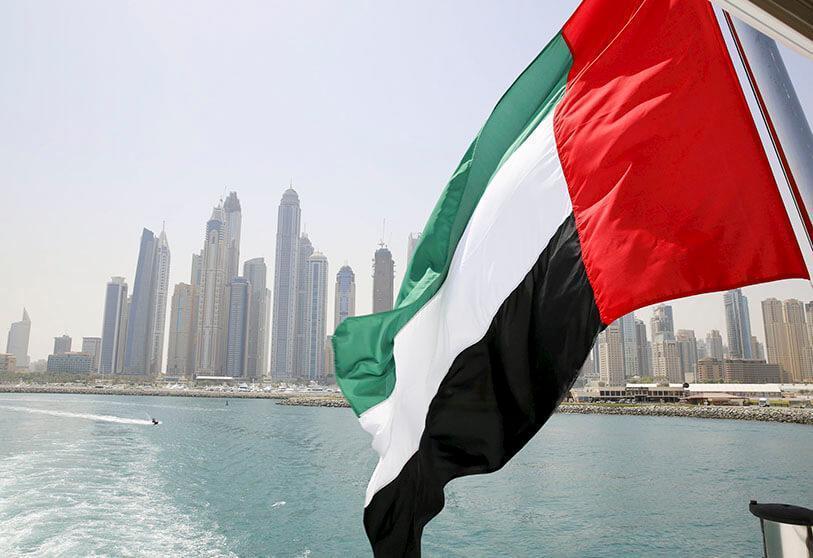 growing Non-oil trade relations between UAE and Oman near 100% growth Compared to last year, the total revenue over the past ten years was more than 100 billion euros.

According to the trade volume report data, the trade volume between the two countries in 2013 increased by 23% compared with 2012. 2019 was the year with the highest trade volume between the Sultanate of Oman and the UAE government. By 2020, Oman will account for 20% of the UAE’s total foreign trade. “We are working to strengthen investments in specific areas in Oman,” said Redha al-Saleh, president of the Oman Chamber of Commerce. Furthermore, he added that Oman is working to create potential and advantages to encourage domestic and foreign investment in logistics diversification and tourism. According to WAM news agency, in the first half of 2022, trade between the two countries reached AED24.2 billion.

The most imported products are petroleum and mineral oils, which are among the top five products traded between the two countries worth AED 1.49 billion. The products on the list are iron ore concentrates (1.45 billion), iron or steel bars (1.36 billion), semi-finished steel products (830 million) and insulated wire and cable (370 million dirhams).

In the 2021 list of major re-exports (exports of foreign goods in their original import status), we found Automobiles were the most re-exported item (3.47 billion), followed by auto parts and supplies (631 million)mobile phones (1.84 billion), data processors (625 million), soap and laundry products worth AED 584 million.

Meanwhile, the sultanate recorded a budget surplus of $2 billion in the first half of this year due to higher oil and gas sales, according to a report by the country’s finance ministry. This was a 54% increase from the previous year, while spending was up 8.6%. Rising oil demand and prices in the wake of the Ukraine crisis have pushed crude in nearly all Middle Eastern producers to breakeven levels, with even the weakest economies likely to post large budget surpluses If prices remain high. The cooperation intention of the two countries contributes to the sound economic relations between the two countries. This reciprocity was reflected in Tuesday’s meeting, where “both countries are seeking economic integration through increased financial and investment opportunities”, according to the Muscat Daily.