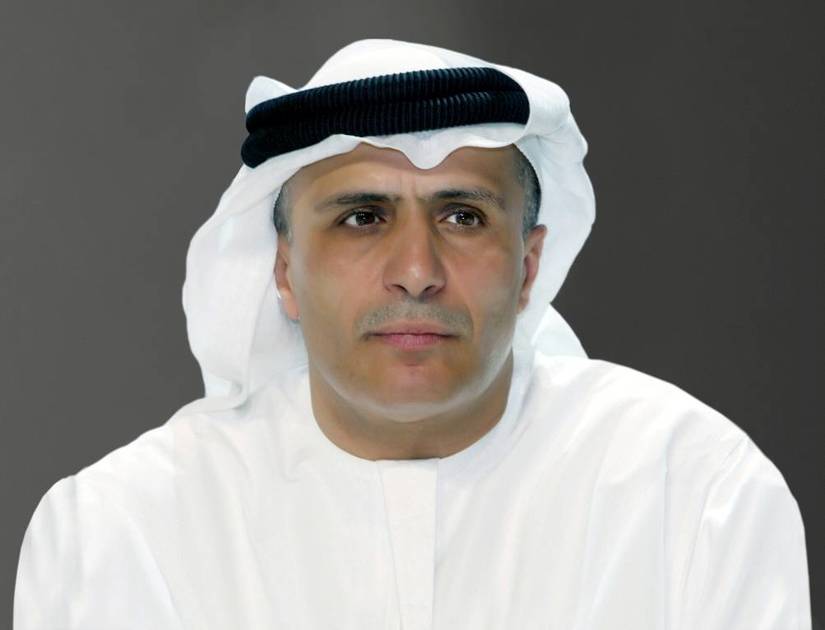 Dubai: “The Bay”
In implementation of the directives of His Highness Sheikh Hamdan bin Mohammed bin Rashid Al Maktoum, Crown Prince of Dubai and Chairman of the Executive Council, to proceed with the implementation of the partnership agreement signed between the Roads and Transport Authority and the Cruise Company to operate the company’s self-driving vehicles to provide taxi service and electronic reservation service in Dubai, « Cruze, on Sunday ordered two electric (Chevrolet Bolt) vehicles to prepare digital maps for the cruise line’s self-driving vehicles, in preparation for the actual launch of the service in 2023, to make Dubai the first city in the world outside the US in the commercial operation of the company’s self-driving vehicles.
The two electric Chevrolet Bolt vehicles will be operated in the first phase on the streets of the Jumeirah area, under the supervision of specialist drivers, and the cruise technology uses high-resolution maps of the surrounding environment created by specialist mapping vehicles equipped with a set of sensors, that includes light detection and ranging devices, cameras and other equipment. These vehicles will be driven across the city to collect data, which is then used to create and maintain a navigable map of autonomous vehicles.
4000 vehicles
Mattar Al Tayer, Director General and Chairman of the Board of the Roads and Transport Authority, said that the stage of preparing the digital maps is an important step in the process of operating the self-driving “Origin” car, which will start next year with a limited number , to provide taxi service and electronic reservation service, and the number will gradually double to reach 4,000 vehicles in 2030.
He emphasized that this initiative helps strengthen Dubai World’s leadership in self-driving transport and is an important step in achieving Dubai’s smart self-driving transport strategy, which aims to convert 25% of total mobility trips in Dubai. into self-driving trips through various means of transport by 2030. .
He added: The operation of self-driving taxis contributes to achieving integration between transportation and transportation systems by facilitating the transportation of mass transit passengers, in addition to facilitating their arrival at their final destinations in accordance with the specialized strategy of the first and last mile approved by the authority, last year, for the first part.or the last of the journey leading to or from the nearest means of public transport, and divided into two parts, group and individual.
traffic safety
He pointed out that the spread of self-driving vehicles will represent a qualitative leap in transport and transportation systems and provide innovative solutions for mobility, reduce congestion in the city and raise the level of road safety on roads where human error is the main cause of more than 90% of the accidents and they are characterized by being electric vehicles, environmentally friendly and able to serve a large segment of customers, especially senior citizens, residents and determined people.
It is worth noting that in April 2021, the Roads and Transport Authority signed an agreement with the “Cruise” company backed by General Motors to operate self-driving cruise vehicles to provide taxi services and an electronic reservation service, as part of the authority’s efforts to strengthen Dubai’s world leadership in self-driving transport. Supporting the emirate’s efforts to transform Dubai into the smartest city in the world.