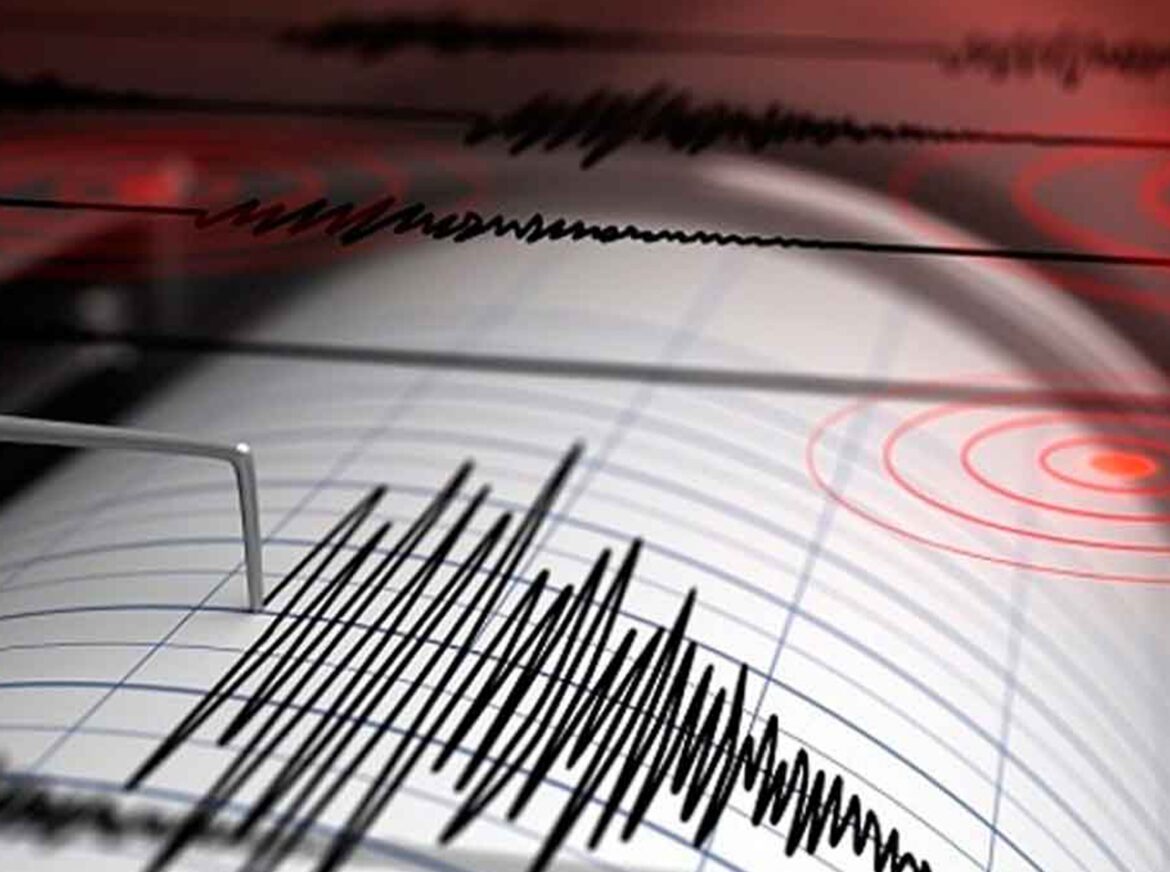 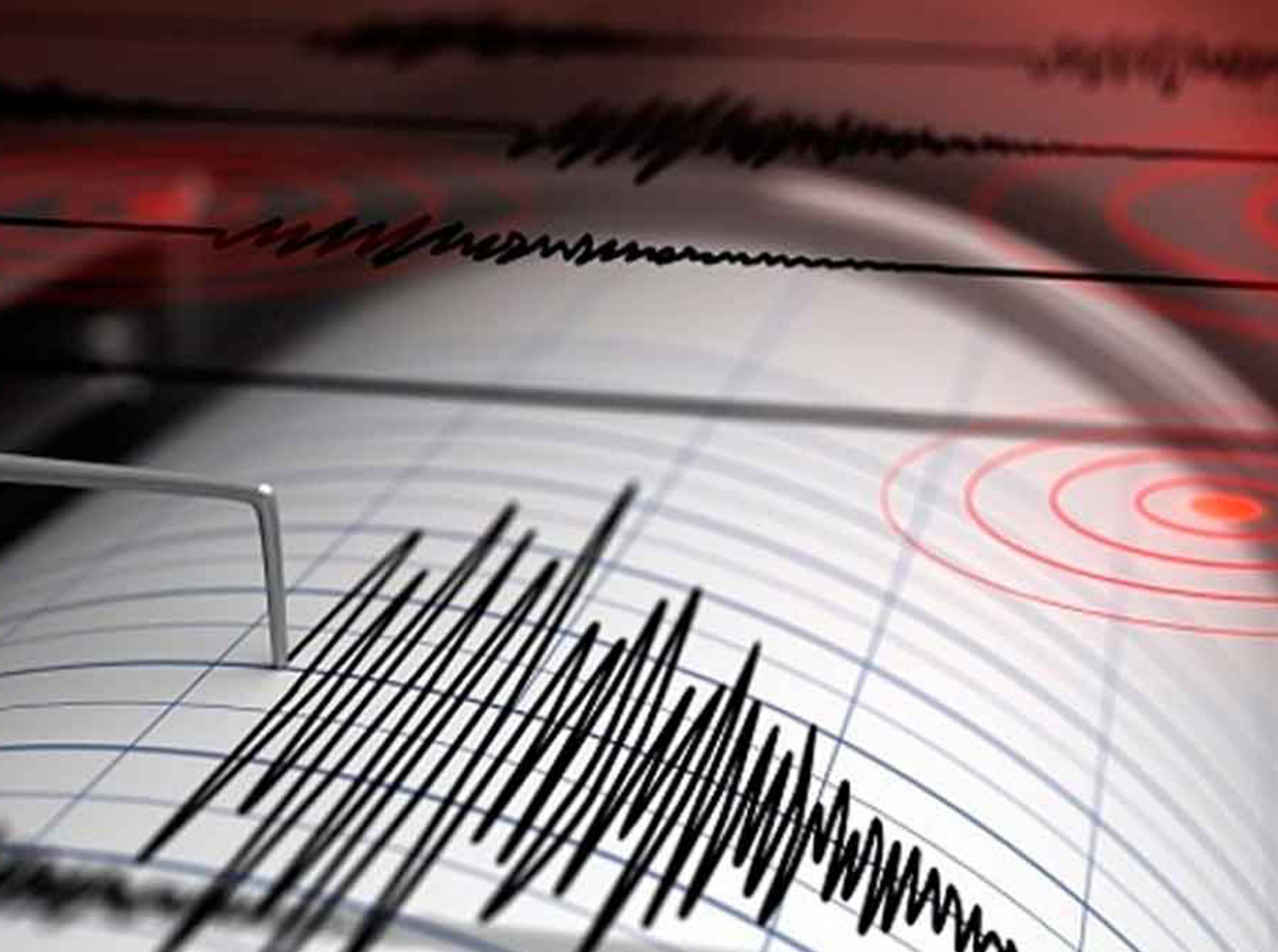 Shortly after 1 p.m. local time, the quake registered at 7.6 magnitude by the U.S. Geological Survey hit near the coast on the border region of the states of Michoacan and Colima at a depth of around 15 km (9 miles).

The earthquake was near La Placita de Morelos, in Michoacan state along the Pacific Coast, about 475 kilometers west of Mexico City, according to the United States Geological Survey

Inside Burj Al Arab: A Must-See Attraction For Your Next Dubai Holiday