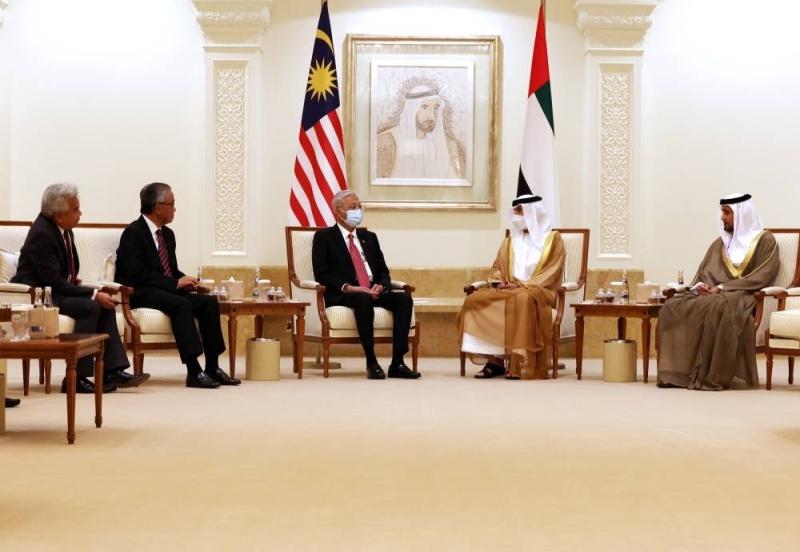 The 30-minute audience took place at the Presidential Palace in Abu Dhabi.

It was the first meeting between the two leaders since Sheikh Mohammed was appointed as the UAE’s new president on May 14.

Ismail Sabri arrived in the capital yesterday morning for a four-day working visit to the UAE, his second since taking office as prime minister in August 2021.

According to officials, the two leaders discussed ways to strengthen bilateral ties between the two countries over the past 40 years and explored new areas of cooperation such as food security, digitization of education and renewable energy. On Tuesday, the Prime Minister is scheduled to witness the exchange of a memorandum of understanding between Ranhill Utilities and Abu Dhabi Future Energy Company PJSC – MASDAR.