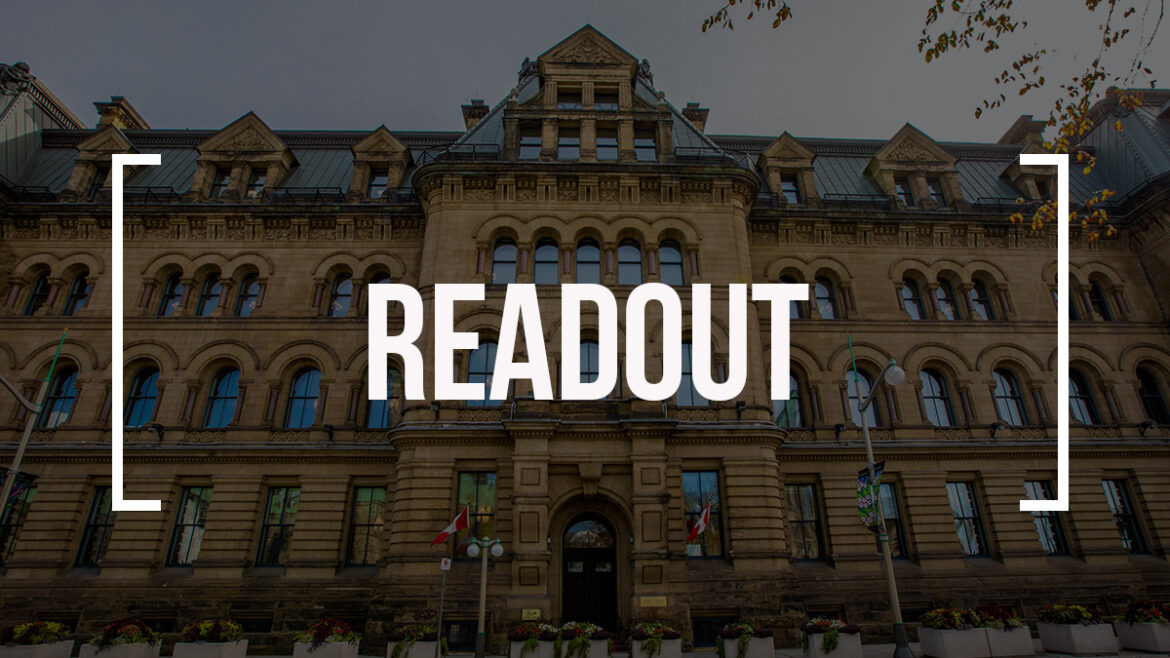 Prime Minister Trudeau expressed his deepest condolences on the passing of the former United Arab Emirates President and Ruler of Abu Dhabi, His Highness Sheikh Khalifa bin Zayed Al Nahyan. He noted the profound legacy Sheikh Khalifa left behind for the people of the UAE and his influence on the world.