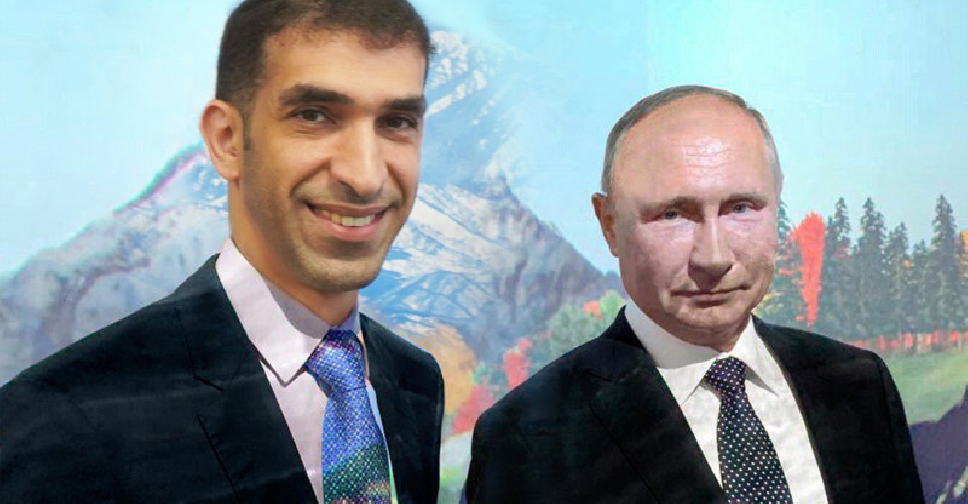 The UAE’s Minister of Climate Change and Environment has met with Russia’s President.

According to the national news agency WAM, Dr. Thani bin Ahmed Al Zeyoudi and Vladimir Putin held talks on the sidelines of the 2019 Eastern Economic Forum in the Russian port city of Vladivostok.

Al Zeyoudi conveyed the greetings of the UAE’s leadership to the government and the people of Russia.

He also stressed the importance of enhancing cooperation between the two countries in various fields.

Putin praised the role that is played by the UAE in the fields of conservation of the environment and sustainability of its natural resources.

He also said the Emirates is taking big steps to reduce the repercussions of climate change.