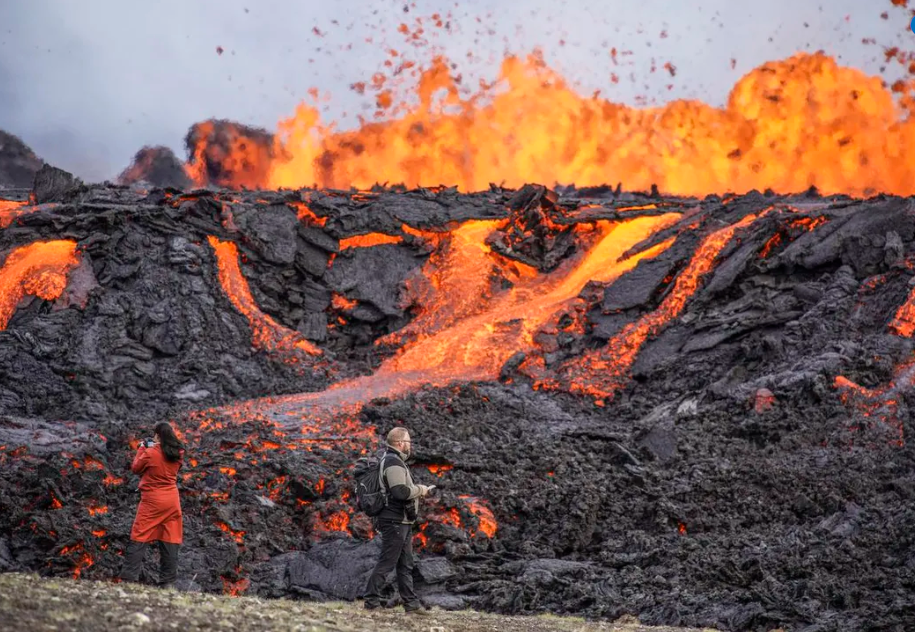 COPENHAGEN, 4th August, 2022 (WAM) — Emergency plans were activated in Iceland after a volcano erupted on Wednesday, with glowing lava flows bubbling up in an event that was widely expected after a flurry of seismic activity, German press agency (dpa) reported.

The eruption started near the mountain Fagradalsfjall on the Reykjanes peninsula south-west of Reykjavik, the Icelandic Meteorological Office (IMO) said in the afternoon.