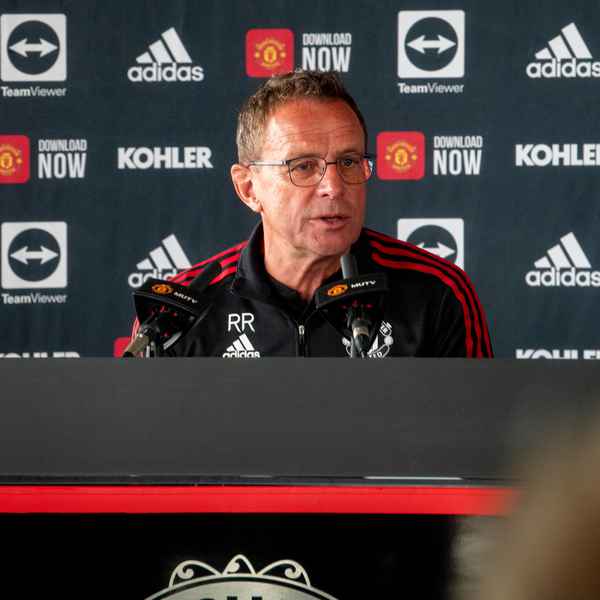 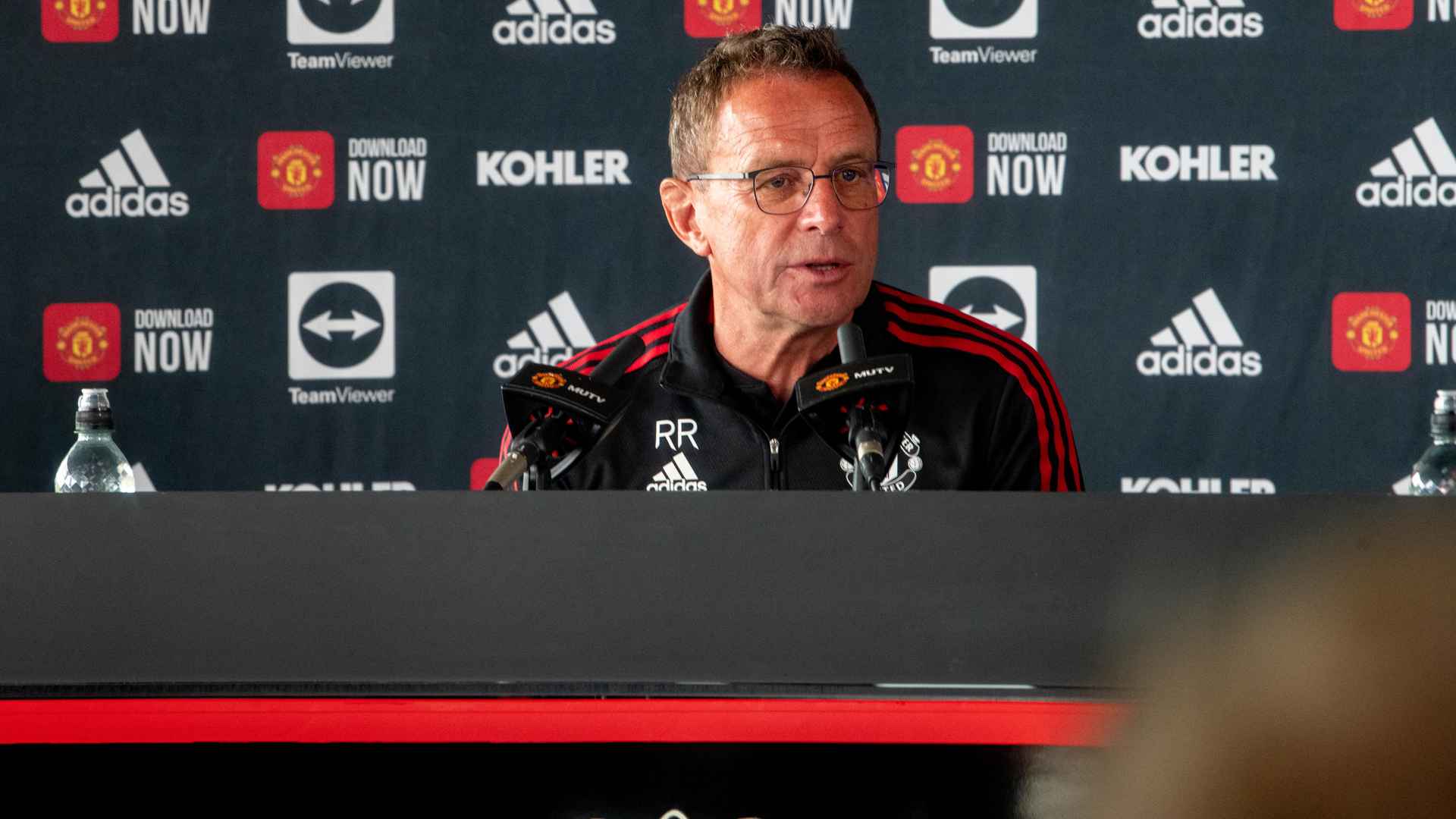 What would you say Erik’s starting point should be?
“I think he is experienced enough to know that himself, it is not about advising him about what he should do in training weeks or pre-season. Unfortunately I never had a pre-season with this team as I came in December, then we had the Covid issues and not even in those two weeks could we fly anywhere when we had no games for two weeks because there would have been too many players not allowed to fly to Spain or Portugal or Dubai. The good thing is that he can work from day one and from the beginning of the season. We also have to be realistic that the exception or rule when the manager comes at the beginning of the season and 70% of changes of managers come in the middle of the season. But right now in the German Bundesliga there is almost an earthquake as I read that Marco Rose has been sacked by Borussia Dortmund and that he is the sixth coach in the last seven days that will be replaced for the new season. For Erik, the good thing is that he will come for the beginning of the season and he will have some influence on selecting the right players as well as with the board and the scouting department. As I said earlier on, if there is a good thing to come out of this poor season it’s that it’s pretty obvious in which areas that we need to make improvements happen.”