Rashid Rover to launch on November 30 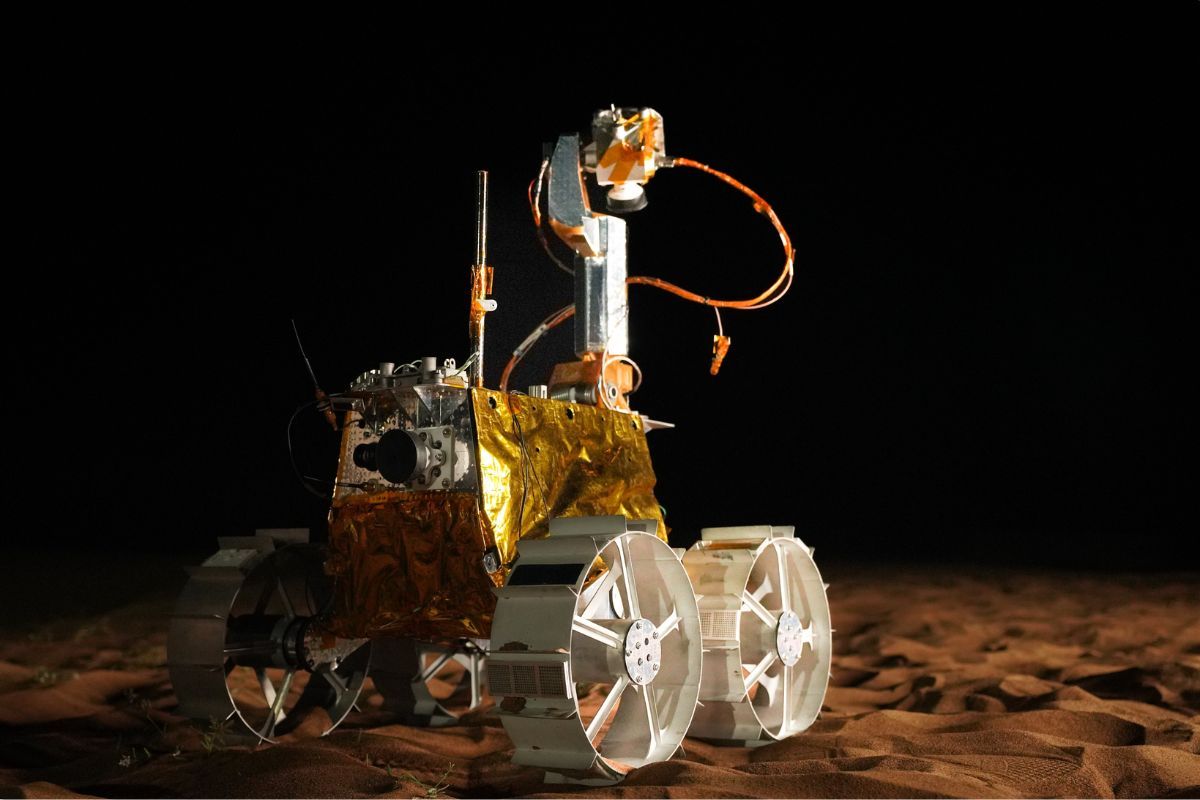 The Mohammed Bin Rashid Space Centre (MBRSC) confirmed a new date for the launch attempt of the Emirates Lunar Mission.

In collaboration with the partners – SpaceX and ispace, MBRSC stated that the integrated launch vehicle will start rolling out to the launch pad Space Launch Complex 40, Cape Canaveral Space Force Station in Florida ahead of launch.

Once launched, the integrated spacecraft will take a low-energy route to the moon rather than a direct approach, which means the landing will take about five months after launch, in April 2023.

11th Sikka Art and Design Festival to open in February 2023