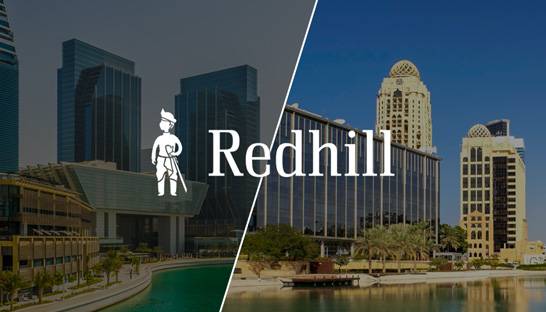 Asian-origin communications agency Redhill has doubled-up its entrance in the Middle East, simultaneously launching offices in Abu Dhabi and Dubai.

Headquartered in Singapore, where Redhill ranks as one of the nation’s fastest-growing companies, Redhill is a professional services firm specialised in public relations, external and internal communications, reputation management during crisis situations, and branding.

Adding to its existing offices in Singapore, Malaysia, Sri Lanka, Thailand, and Japan, as well as a few outside of Asia (including Australia, Germany and the US), Rehill has now entered the Middle East with two permanent locations. 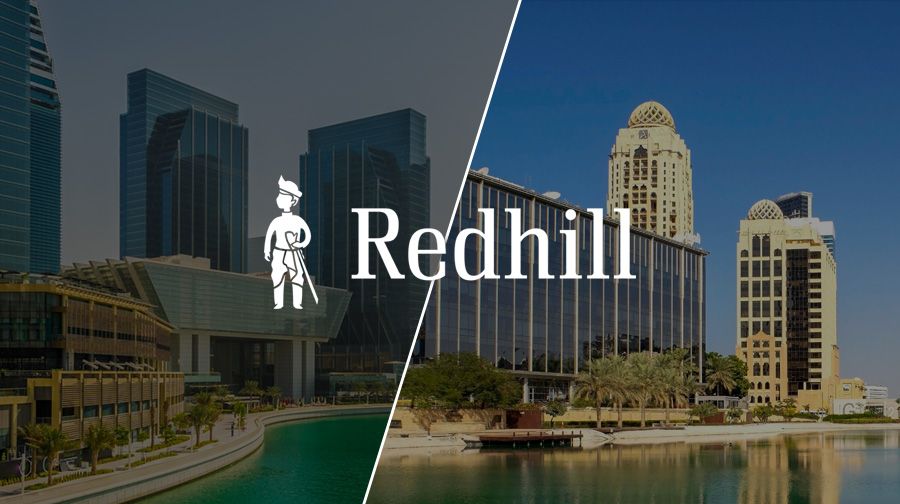 “Establishing in the Middle East provides us with new opportunities for further business expansion,” said Anit Kurian, Managing Director, Middle East & Africa at Redhill. While the firm has been working for the Middle East operations of international clients for years, the permanent foothold will now enable the build-up of a local base of customers and a more close-knit working relationship in the region.

The firm’s regional headquarters is based in the ADGM, making the firm the first global communications consultancy to settle within the growing ecosystem. “Redhill chose to start in the ADGM because we believe in the value of a strong presence in the UAE’s capital,” said Kurian.

“We now have a launchpad to help our international clients amplify their reach in the Middle East; in turn, our global network enables us to broadcast the stories of and from Abu Dhabi to the world.”

Welcoming Redhill to ADGM, Dhaher bin Dhaher Al Muhairi, CEO of ADGM Registration Authority, said: “The ADGM’s robust, progressive business-friendly ecosystem has attracted some of the world’s most competitive and aspirational businesses to build their regional headquarters here, and that includes Redhill.”

Meanwhile, in Dubai, Redhill has launched a hub in Dubai Media City, a home to many of the world’s largest companies and professional services groups. In Dubai, the firm previously supported Dubai Police with hosting the World Police Summit (which was held last month), and Moglix (an industrial business-to-business marketplace valued at $1 billion) with its entry into the UAE.

In 2021, Redhill booked its best year in history, seeing its headcount jump to over 120 employees.

Luceco lights the Department of Public Works in Sharjah