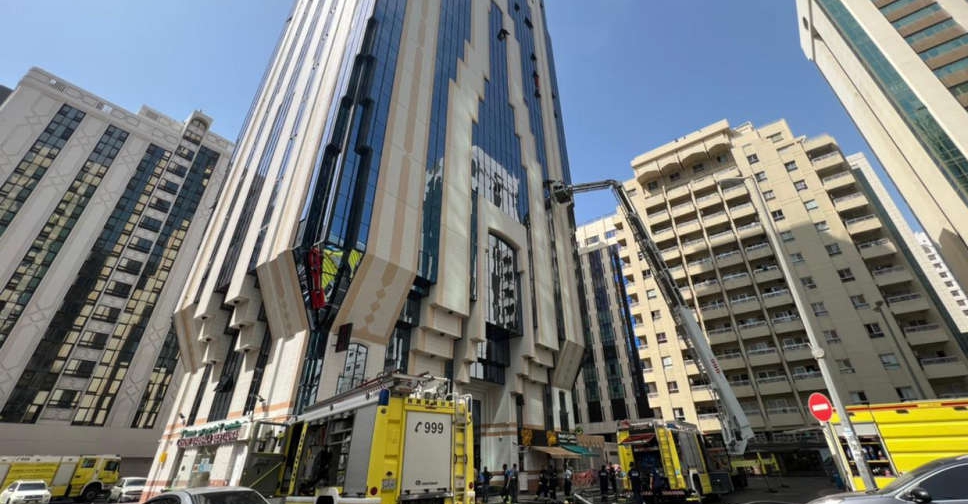 Temporary accommodation has been offered to the tenants of a building in Abu Dhabi that caught fire on Friday afternoon.

The blaze, which erupted in a 30-storey building in Al Zahia area left 19 people injured.

Abu Dhabi Police said they were taken to hospital after suffering ‘minor to moderate injuries’.

“The Emirates Red Crescent, in coordination with Abu Dhabi Police and Abu Dhabi Civil Defence Authority, has provided temporary accommodation for the tenants until the building is declared safe to return to,” the police said on Twitter.

The force also confirmed that the fire has been completely extinguished and cooling operations are underway at the site.

Emirates Red Crescent, in collaboration with Abu Dhabi Police and Abu Dhabi Civil Defence Authority, has also provided temporary accommodations for residents of the building subject to the fire, until it is declared safe to return to.@adcda997 @emiratesrc

The incident has resulted in minor to moderate injuries to 19 individuals who were immediately transferred to hospitals to receive medical care. Further updates will be shared as they become available.@adcda997

#AbuDhabi_Police and Civil Defence teams are currently dealing with a fire that broke out in the Al Zahia area on Friday afternoon. The authorities are investigating the cause of the incident and will share updates as they become available. @adcda997