Cheil Dubai collaborated with Studioset and BigFoot Films on the campaign 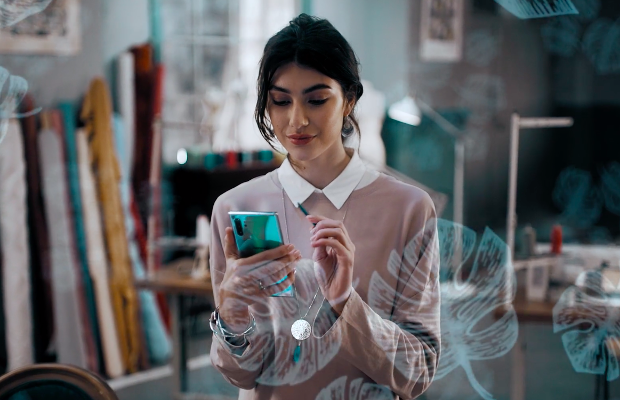 The film set in an old turbine hall in the centre of Bucharest, describes a day in the life of a fashion student. Directors Damian Groves and Anton Groves, famed and awarded for their live action and animation collaborations, eschewed a conventional interpretation, instead cleverly taking inspiration from Lars Von Trier’s ‘Dogville’ to create their hero’s entire day in one single space.

The directing duo were able to overcome the enormous challenge of completing all the shots in only two days, as well as the technical challenges, with their meticulous planning and pre-production attention to detail.

Not only did location services experts Studioset manage the production of the project, but as a full-service production company, they were also commissioned to deliver all the post production on the film, which they successfully and creatively accomplished in just two weeks.

Featuring a blend of techniques to tell the story, from live action and time lapse to motion control and 3D character animation, the film is a visual reinforcement of Samsung’s technical ability; 3D scanner, S Pen Air Action, Video Editing and Gaming, as well as other smartphone capabilities.

As a much-valued returning client and collaborator, BigFoot contacted Studioset to service this project as we were able to offer not just great locations, casting and technical experience but also a smooth and confident production, resulting in a visually engaging film at a competitive price. 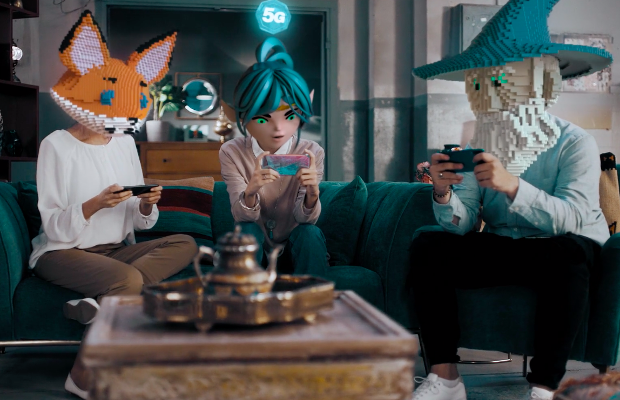 On working on the project director Damian Groves comments: “I think we are most proud of the visual aesthetic to this commercial, we feel that its experimental approach really paid off.

Working in a duo was great for this project, since there were so many dimensions to the shooting and post production. With two directors on set we were able to focus on different aspects, helping the whole team work more efficiently and compress the shooting time.”

Title: ‘Next Level You’

February 23, 2020
Road projects worth Dh574 million are being constructed in the Baniyas area of Abu Dhabi and most of them have achieved 90 per cent...