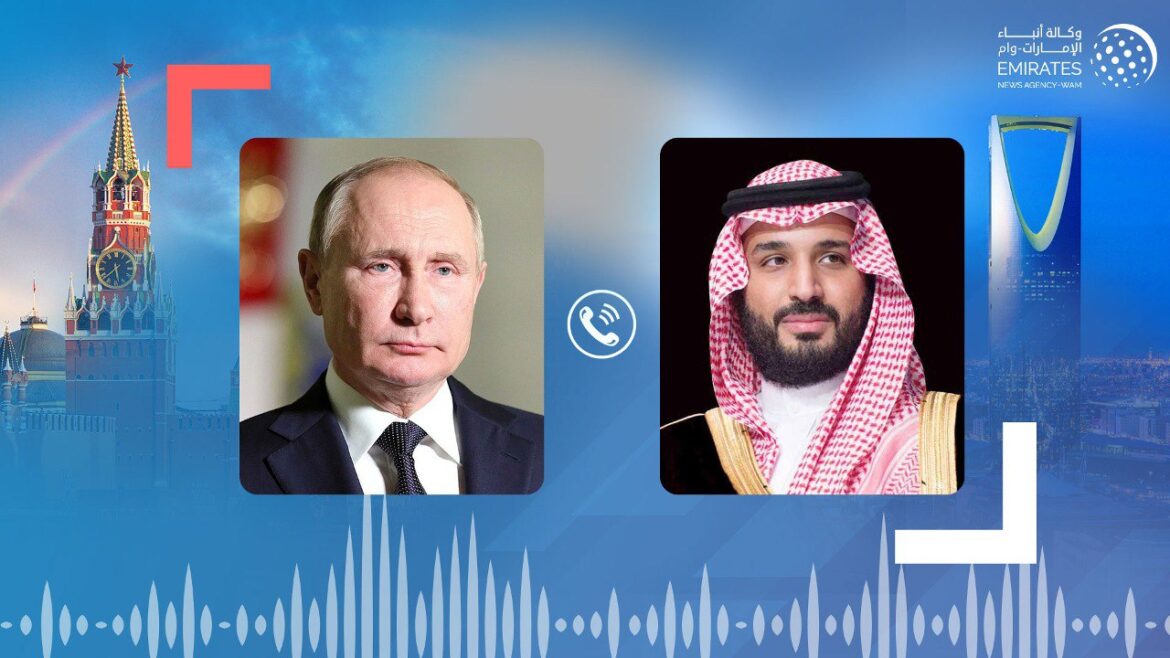 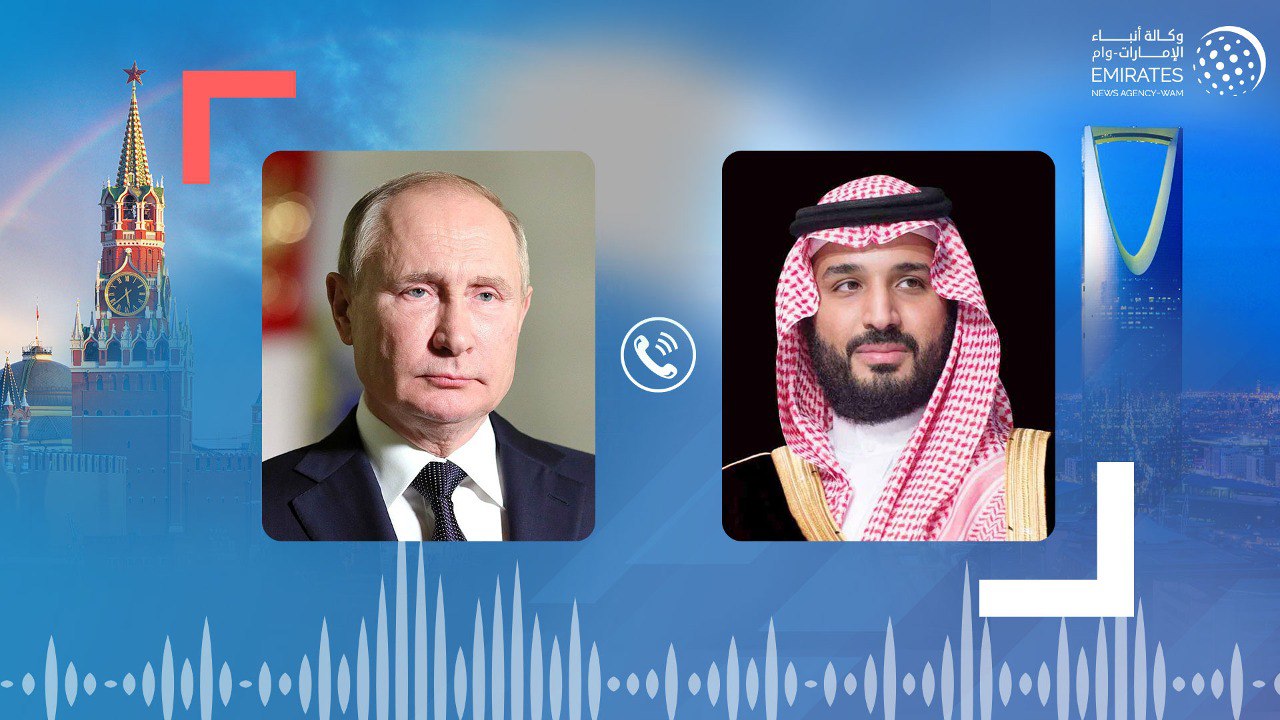 During the call, HRH the Crown Prince asserted the Kingdom’s support for efforts that would lead to a political solution to the crisis in Ukraine and achieve security and stability.

The two sides also discussed bilateral relations and the means to enhance them in various fields, the Saudi Press Agency (SPA) reported.

5,572 doses of COVID-19 vaccine administered during past 24 hours: MoHAP