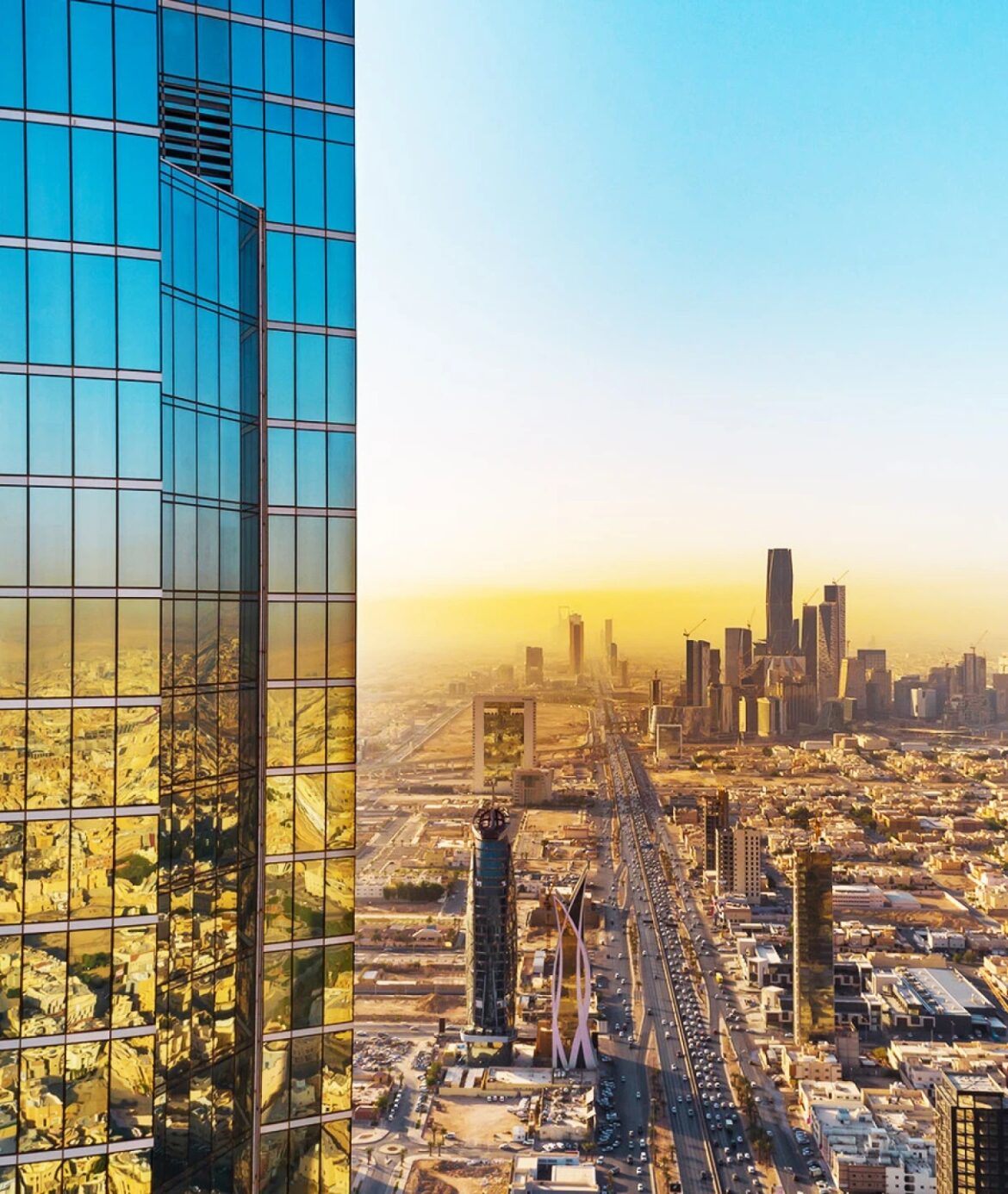 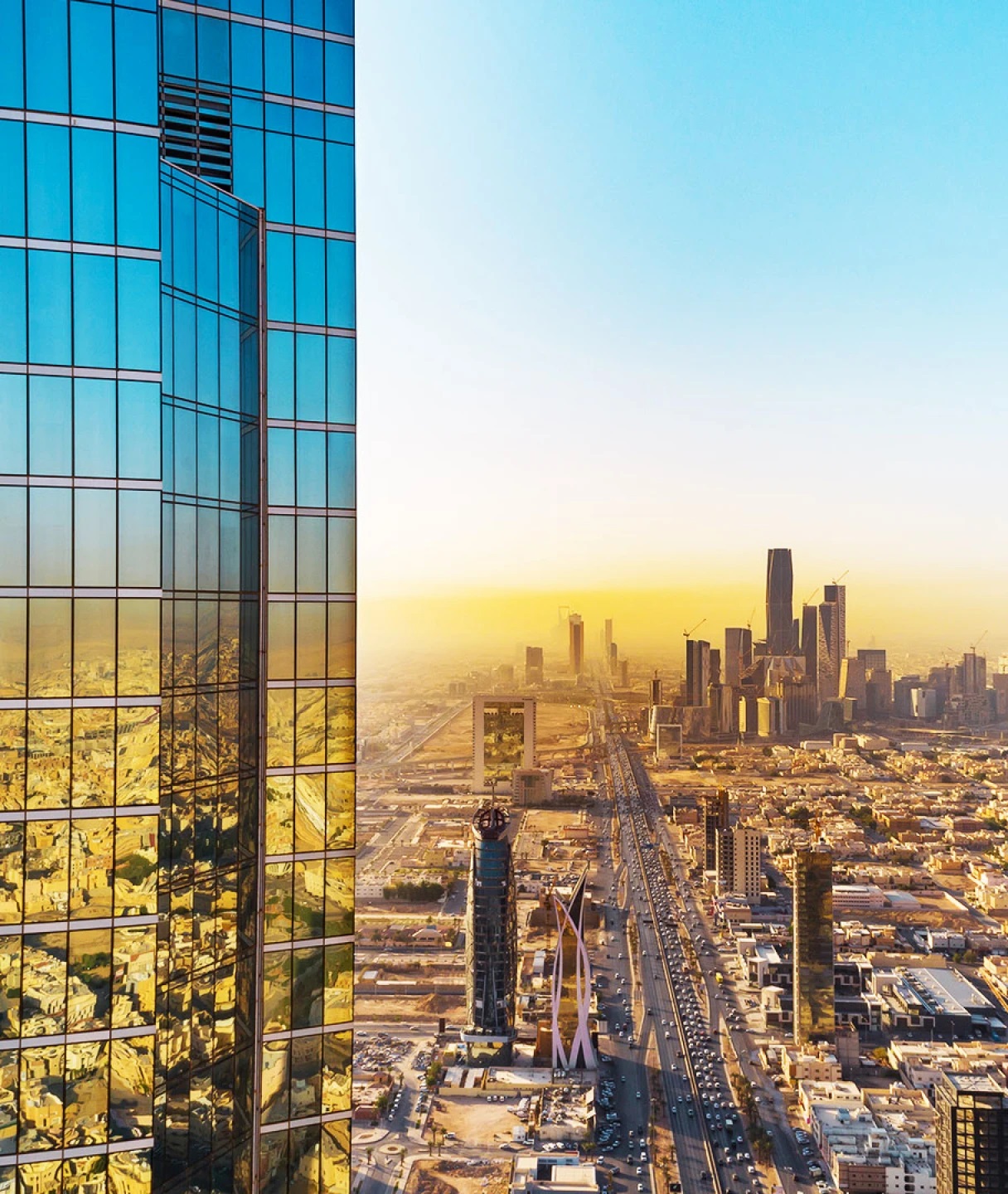 DUBAI, 19th May, 2022 (WAM) — The pavilion of the Kingdom of Saudi Arabia has concluded its participation in the Arabian Travel Market (ATM), held in Dubai recently.

Under the Saudi Tourism Authority (STA), 29 partners succeeded in highlighting the treasures of Saudi tourism, and its diversity, depth and tremendous opportunities, in addition to the success in re-communicating and confirming the commitment with the tourism industry and major international companies, by holding more than 4,000 meetings and concluding more than 90 partnership agreements and Memoranda of Understanding.

Saudi Press Agency (SPA) quoted Fahd Hamidaddin, CEO and board member of the STA, as saying that the Kingdom enjoys the confidence of the tourism industry and major international companies, which translates the volume and quality of agreements and memoranda of understanding that were concluded in Dubai ATM 2022.

The Saudi pavilion also announced a number of new programmes, agreements and partnerships for 2022.